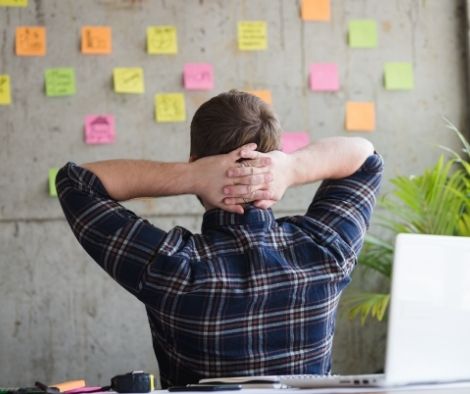 There are certain characteristics that virtually every successful entrepreneur has. Drive and perseverance are two of them, but another important factor is their desire to accept personal responsibility for their lives and livelihoods, which is why so many of them succeed.

Have you ever encountered someone who blamed someone else for everything that occurred to them, even though it was obviously their fault? That kind of individual will never be a great entrepreneur because they think that things happen to them rather than them making things happen, whether it’s for the better or for the worse. So, in order to be a great entrepreneur, how can you develop this sense of personal responsibility?

Nothing is owed to you by the rest of the world.

They don’t think that someone will walk along and give them a check without putting in a lot of effort. That’s why they’re so excellent at seeing opportunities: they’re always on the lookout for them, and they’re ready to act when one presents itself.

They do not behave as if they are victims.

Some individuals have a victim mentality, which essentially means that they think that some metaphysical being – such as destiny – is out to harm them and that this is why they haven’t had the same chances as others.

They see themselves as victims, and as a result, they have negative ideas and beliefs, which are not conducive to entrepreneurship. Successful individuals understand that terrible things happen by chance, and that they have the ability to rise beyond it.

They are grateful for their mistakes and learn from them.

Finally, a successful entrepreneur not only accepts that they will make errors – they know it will happen whether they like it or not – but they also welcome them since they provide a chance to learn from them.

When something terrible occurs, they see it as a learning opportunity and work to improve so that it doesn’t happen again. Entrepreneurs are usually thankful for the chance to learn since they would have continued to make that error if it hadn’t been brought to their notice. 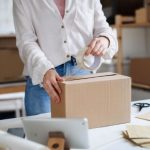 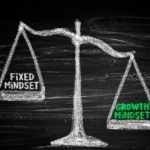 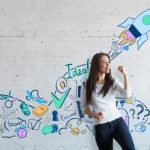 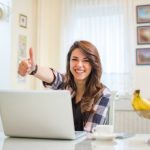