In Western Visayas, Aklan and Capiz are mainly afflicted by Paeng. 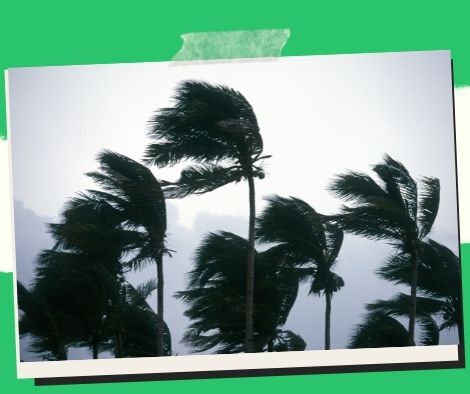 In Western Visayas, Aklan and Capiz are mainly afflicted by Paeng.

According to the Emergency Operations Center of the Regional Disaster Risk Reduction and Management Council’s monitoring, the provinces of Capiz and Aklan in Western Visayas (Region 6) are the ones most impacted by the trough and shear line of Tropical Storm Paeng (RDRRMC).

According to RDRRMC spokesperson Cindy Ferrer, as of noon on Friday, about 24,530 families in the area have been impacted by the flooding, landslides, or generally torrential rains brought on by Paeng. This information is from the disaster response operations monitoring and information center (DROMIC) report of the Department of Social Welfare and Development (DSWD).

2,992 of the flood-affected households are currently residing in several evacuation centers.

National routes in Altavas, Nabas, Kalibo, Numancia, and Balete in Aklan, as well as Cuartero, Dumalag, Sigma, Jamindan, Mambusao, and Tapaz in Capiz, were also impassable due to floods, particularly for small cars.

“Those are national roads, and only other routes were used for their rerouting. However, there are some places they could not access without a vehicle, she continued.

Incidences of landslides were reported at Torralba-Daguitan Boundary in Banga, Aklan, and Barangay Alaminos in Madalag, Capiz.

The five provinces and two densely populated cities of Western Visayas were under tropical cyclone wind signal number 1 as of 2:00 p.m.

Since it is a long weekend and we are currently under Signal Number 1, she advised the public to avoid traveling as much as they might have wished to return home in time for “Undas.”

According to the most recent information from the Philippine Coast Guard, voyage cancellations have left 1,0440 passengers and 353 rolling goods stranded in various ports and piers in Iloilo and Negros Occidental.

After making landfall on Sunday, the typhoon is predicted to slow down and dump more rain, according to Ferrer.

Families impacted by Paeng are already receiving aid from the Department of Social Welfare and Development (DSWD).

According to a news release from DSWD Regional Director Atty. Carmelo N. Nochete, the department has given impacted families in Capiz and Aklan 537 family food packets worth PHP279,007 as relief aid.

The regional warehouse in the Municipality of Oton in Iloilo, the warehouse in Negros Occidental, and 28 prepositioning sites all have 51,581 family food packs available from DSWD.

According to Provincial Disaster Risk Reduction and Management Officer Broderick Train of Antique, 413 households who had been displaced by flooding since Thursday afternoon had already been evacuated from the town of Culasi by 11 coastal barangays.

Of the 413 households that were evacuated, 65 families, totaling 141 people, are being housed within the seven evacuation facilities in Culasi, according to Train.

The other evacuated families, according to him, have chosen to remain with their relatives in safer areas of their barangays.

In order to provide relief to the evacuees, other LGUs still need to report them, according to Jason Alagos, a social worker with the Provincial Social Welfare and Development Office (PSWDO).

All schools in the province have canceled classes as a precaution, but instructors were told to protect their lesson plans. 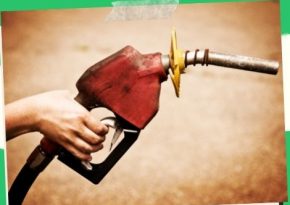 Cebuano English Filipino The final installment of the fuel subsidy […] 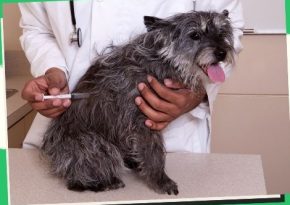 Cebuano English Filipino In order to take advantage of free […]