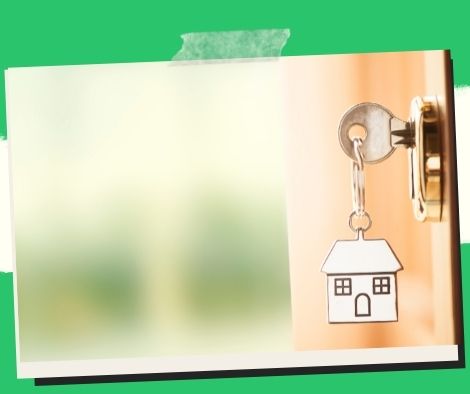 The “Bagong Sibol” housing project, which is part of the Marcos administration’s Pambansang Pabahay para sa Pilipino: Zero ISF (Informal Settler Family) 2028 Program, is anticipated to help 10,000 minimum wage workers and city government employees, according to a news release from the Office of the Press Secretary.

According to the DHSUD, the project might generate revenue for 80 related businesses, including cement, steel, and paint.

The Pambansang Pabahay para sa Pilipino Program seeks to alleviate a backlog in housing that is thought to number 6.5 million.

The DHSUD has been given a six-year, one million-unit annual building mandate by President Marcos. Housing users who qualify for the PHP36 billion yearly interest support from the national government will only be required to pay the principal and 1% of interest; the DHSUD will cover the remaining 99% of interest.

The initiative also supports the administration’s eight-point socioeconomic strategy, particularly in terms of job creation and utilizing the housing and real estate sector’s ability to stimulate the economy.

The DHSUD estimates that the administration’s housing policy will yearly create about 1.7 million jobs.

Cebuano English Filipino Women and the youth, who comprise around […]

Cebuano English Filipino MANILA, Philippines — As part of the […]