SMC Global Power Holdings Corp. (SMCGP), a power subsidiary of San Miguel Corporation (SMC), claimed that as part of its multi-year, statewide forestation and carbon capture effort, approximately five million new trees and mangroves have been successfully planted and grown as of 2019 to date.

The first and largest such network in the Philippines and Southeast Asia, the business stated in a statement that it is also extending the project’s scope to reforest regions around its new Battery Energy Storage System (BESS) facilities.

The project’s objective is to plant seven million trees over at least seven provinces, which equates to about 4,000 hectares of land.

However, the list is being extended to include places where SMCGP’s battery storage facilities are already present or are being constructed, such as Albay, Bohol, Cagayan, Cebu, Davao del Norte, Davao de Oro, Isabela, Laguna, Leyte, Misamis Oriental, Pampanga, Pangasinan, and Tarlac.

A total of 31 BESS facilities with a combined capacity of 1,000 megawatts are being built by SMCGP.

The battery facilities are viewed as the greatest and most long-term technical answer to the nation’s power quality and reliability problems since they will reduce power waste and direct otherwise wasted capacity to remote areas. They are thought to balance and enhance access to power across the country.

By effectively storing the energy for electricity during the times when the sun isn’t shining or the wind isn’t blowing, they will make viable use of intermittent renewable energy sources like solar and wind.

Because the new BESS facilities are a significant step toward bolstering the entry of renewable energy capacities in the future, according to Ang, foresting the lands around the facilities makes sense as well.

“Intermittency is a serious issue for renewable energy sources anywhere in the world. Power production from renewable sources is never unlimited. Solar power cannot be produced at night or when there is poor visibility. When there is no wind, wind power cannot be generated. Hydropower production is also impossible during droughts. The solution to all of these problems, according to him, is battery storage.

According to Ang, the company has prioritized building the first battery facilities in the nation and the first and largest battery network to date.

In addition to being essential to our progressive transition and expansion to cleaner and renewable power, he continued, it is essential for enabling the use of greater renewable capacity in the system.

“Without compromising our developing economy’s growing need for reliable and affordable power, and while also continuing effort to bring basic electrification to the entire country,” Ang said of SMCGP’s transition away from coal power and toward cleaner liquefied natural gas power and renewable energy. 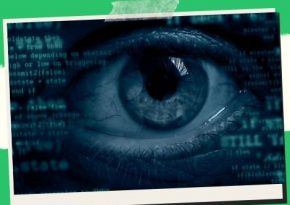 Cebuano English Filipino Since the pandemic began to comply with […] 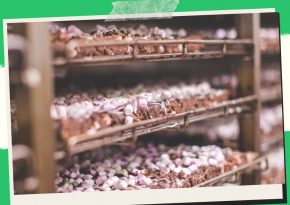 Cebuano English Filipino According to the S&P Global Philippines Manufacturing […]