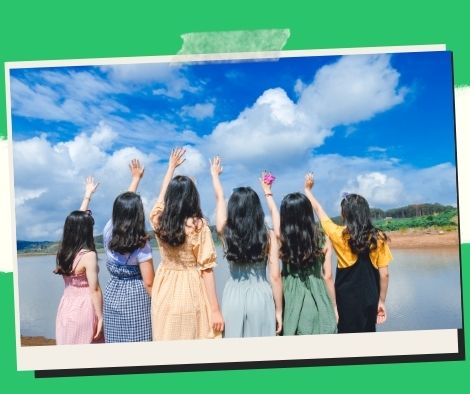 English, Filipino, Cebuano, Hiligaynon, and Ilokano are the five languages offered for digital download in the Barangay Violence Against Women (VAW) Desk guidebook.

According to a Facebook post from the Philippine Commission on Women (PCW), “The Barangay Violence Against Women Desk Handbook is aimed to help barangay employees and authorities in reacting to situations of violence committed against women.”

The PCW claims that in order to increase public access to its knowledge and information resources, the handbooks were made available online for download through its Digital Gender and Development (GAD) Library (https://library.pcw.gov.ph).

The handbooks include a thorough explanation of how the punong barangay (village chief) can set up and maintain a VAW Desk and tell the appointed Barangay VAW Desk Officer what duties they have as the desk’s manager.

They also contain guidance on how to provide efficient and effective services and aid to victims and survivors for barangay authorities and volunteers.

Together, the PCW, the Departments of the Interior and Local Government, Social Welfare and Development, Education (DepEd), Health (DOH), and the Philippine National Police produced the handbooks.

Former PCW Chairperson Remedios Rikken expressed optimism that the guidebook would direct barangay officials in the management of VAW desks in her message in the English edition of the handbook.

Rikken, who served as PCW chair from 2010 to 2016, said, “We hope our partners at the local level will find this to be a valuable reference and empower them to become dedicated public servants who are committed to contributing to a VAW-free society.”

As for the manual, according to former DILG Undersecretary Austere Panadero, it will improve barangays’ officials’ and staff members’ grasp of the law’s complexities and procedures as well as the specific steps for establishing and implementing each VAW Desk.

All LGUs, according to Panadero, must be prepared to stop VAW and safeguard women from those who commit such crimes.
Rikken emphasized that VAW continues to be a widespread social problem that various levels of government authorities should address.

“To our colleagues in the barangay and local government, we hope that we will continue to work with women to fight for their rights and contact the male MOVE members as well as any other organizations that may have a ganitong layunin.

According to the 2017 National Demographic and Health Survey done by the Philippine Statistics Authority, one in four Filipino women between the ages of 15 and 49 have been victims of physical, emotional, or sexual abuse by their husbands or partner.

Cebuano English Filipino The Department of Tourism (DOT) has suspended […]

Cebuano English Filipino If the Covid-19 instances continue to fall […]