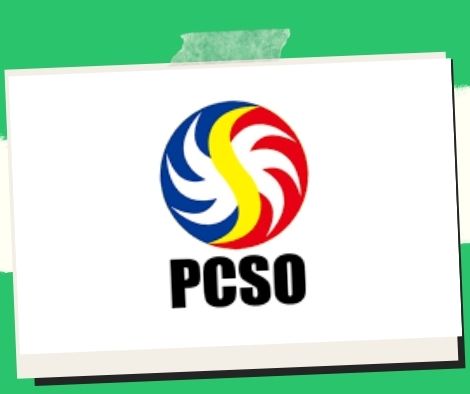 In order to create livelihood initiatives for the urban poor population in Novaliches, Quezon City, the Presidential Commission for the Urban Poor (PCUP) has pledged the support of the Philippine Charity Sweepstakes Office (PCSO).

The project in the region, which recently received a visit from PCUP Commissioner Rey Galupo, has the full support of PCSO General Manager Melquiades Robles, according to a statement released on Friday.

Galupo’s request for help on behalf of the urban underprivileged in Barangay Sauyo was instantly granted by Robles, who regarded Galupo as a longtime friend and colleague.

Galupo expressed his amazement at Robles’ prompt response and explained that their shared desire to promote President Ferdinand R. Marcos Jr.’s anti-poverty initiative was the reason for the request’s prompt settlement.

Galupo has visited various urban impoverished communities in the National Capital Region (NCR) since being appointed, and he has also paid courtesy calls to both public and private offices to ask for support for their initiatives that would create jobs and other sources of income.

In accordance with the pro-poor objectives of the Marcos administration, the PCUP has promised to begin its four flagship projects for the urban poor by the following year under the direction of Undersecretary Elpidio Jordan Jr.

Jordan urged local government chief executives (LGCEs) to assist the PCUP and aid it in achieving its objectives of bettering the lives of the nation’s marginalized and underprivileged sectors during a recent Local Government Unit (LGU) Forum held in Quezon City.

The House has increased the centenarian monetary gift to P1-M.

Cebuano English Filipino At the House of Representatives, a bill […]

Cebuano English Filipino According to the most recent PUBLiCUS Asia […]

Roque proposes a pay raise for private-sector nurses to maintain their dignity.