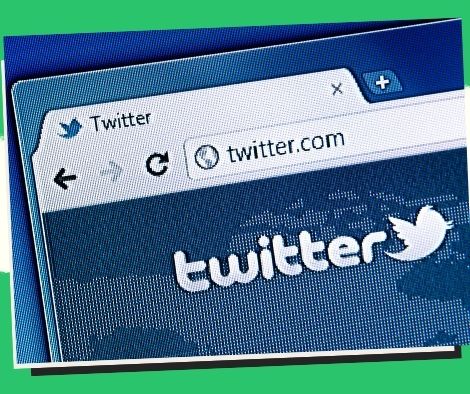 He introduced the cost so users could validate accounts and display the coveted blue checkmark.

A Twitter update for Apple iOS devices stated, “Get Twitter Blue for $7.99/month if you join up now. “Blue checkmark: The people’s power. A blue checkmark will appear next to your account, just like it does for the politicians, businesses, and celebrities you already follow.

The blue checkmark is generating questions about who can obtain a verified account because anyone who can do so could cause confusion and the distribution of false information before voting. The move was made days before the United States midterm elections on Nov. 8.

It was possible for imposters to pay for the subscription while using elected officials’ and politicians’ names.

Since Twitter introduced its verification system in 2009 to stop users from impersonating prominent accounts like those of politicians and celebrities, it has been in place for 13 years.

Before the new modifications, the company had around 423,000 verified accounts. The site’s 238 million daily users were meant to be able to utilize such verification to ascertain the legitimacy of the accounts providing them with information.

With the promise of added benefits, the increased price is enticing individuals who wish to be certified.

The release stated, “Your content will receive priority ranking in replies, mentions, and search.” This lessens the visibility of spam, bots, and scams.

In the US, Canada, New Zealand, Australia, and the UK, Twitter Blue is accessible to iOS users. 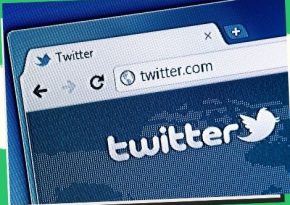 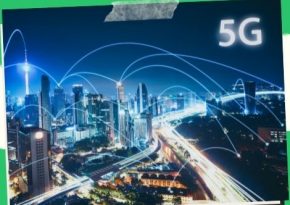 The ITU Global Standards Symposium will discuss 5G, the internet, and artificial intelligence. 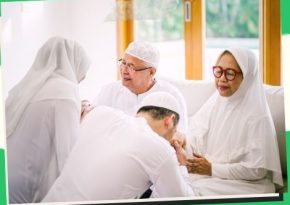 Muslims express alarm at an increase in Islamophobic incidents.

Cebuano English Filipino At least 662 Islamophobic offenses have been […]