Crop programming may be used to address fluctuating vegetable prices. 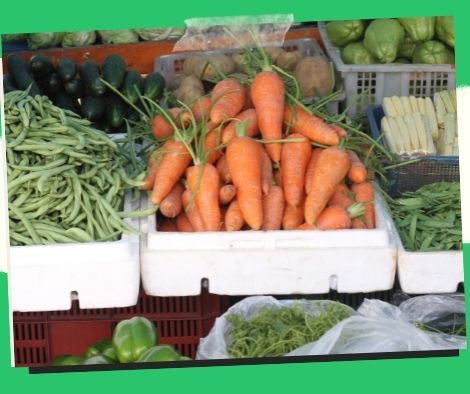 Crop programming may be used to address fluctuating vegetable prices.

The provincial government of Benguet stated that crop programming is a potential remedy for the ongoing issue of the decline in vegetable prices, which causes losses for the farmers.

Because of their high perishability, cabbage and Chinese cabbage could be the first two crops we program for because of clusters, according to Ruben Paoad, the provincial board’s committee on agriculture’s chair.

According to Paoad, the committee is consulting northern municipalities that produce a lot of highland vegetables, as well as farmers and farmers’ cooperatives, to get input and find answers. This is done in conjunction with the Provincial Agriculture Office of Benguet and the Department of Agriculture (DA).

About 80% of the average daily production of 2 million kg of various highland vegetables in the Cordillera region is produced in Benguet.

For the country’s highland vegetable needs, 1.8 million kg are traded on a daily average outside the region.

The dialogues, according to Paoad, are a part of the public consultation for the creation of the Benguet Agriculture Code, which aims to address the repeated complaints about the glut of vegetables and the unsold and rotting agricultural produce that costs farmers money and causes them to lose capital.

We must begin someplace, he added, adding that it should be easy, feasible, and popular.

But Paoad argued that gains or break-even points can also occur for farmers, so losses are not necessarily the result.

The ultimate objective, according to him, is to strike a balance that will supply the market all year long without affecting the price or the farmer’s revenue.

He pointed out that the unpredictable nature of vegetable prices is influenced by supply, calamities, and the time of year when festivals and gatherings take place.

He continued, “We intend to eliminate the hit-or-miss phenomena that farmers struggle with when the majority of farmers grow the same crop at the same time, also known as the ‘chamba’ system, or risk or taking chances.

The Agricultural Code intends to improve the sector, according to Dr. Aida Pagtan, director of the DA’s regional agriculture and fisheries information service.

According to Pagtan, farmers offered their experiences, ideas, and suggestions for improving vegetable marketing and stabilizing the pricing of highland vegetables during the community consultation held in Atok, Benguet, last week.

In Ilocano, she remarked, “The same issues, worries, and suggestions were also brought up in the other consultations in the municipalities of Buguias, Mankayan, Kabayan, Kibungan, and Bakun.”

Farmers who participated in the consultation stated that plant diseases, elevation, and the presence of an irrigation system all affect their choice of crop to grow and when to plant it.

Data from 2017 to 2022 submitted during the consultation demonstrated that prices do not always decrease in the presence of a plentiful supply.

Pagtan added that the DA continues to assist farmers in selling their products through the Kadiwa program, by providing seed money and trading tools, by supporting accredited farmer’s cooperatives and associations with logistics and transportation, and by supporting them in their efforts through the provision of such services.

The Atok Farmers’ Assembly is the last stop in the province’s vegetable-producing municipalities’ deliberations on the first phase of crop programming.

The Benguet Agricultural Code draft will be made available to farmers during the second round of discussions in 2023. 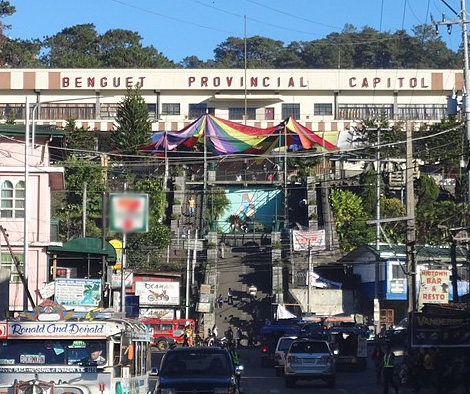 Cebuano English Filipino To improve traffic flow along its main […]