Economic downturn unlikely in PH, according to Pangandaman 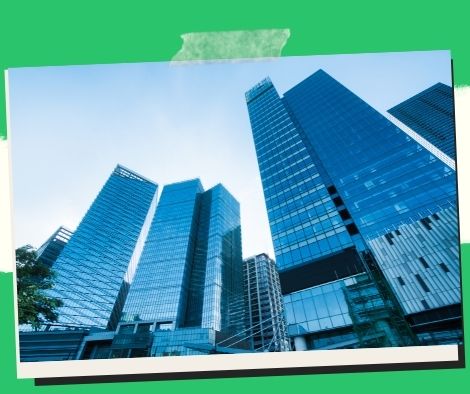 Economic downturn unlikely in PH, according to Pangandaman

According to Budget Secretary Amenah Pangandaman, the Philippines’ 7.6 percent economic growth in the third quarter of 2022 shows that the nation is “far from recession.”

This comes as the Philippine Statistics Authority (PSA) stated that the third quarter of 2022 saw the Philippine economy develop at a quicker rate of 7.6 percent, higher than the second quarter’s revised 7.5 percent growth.

According to Pangandaman, a member of President Ferdinand R. Marcos Jr.’s economic team, “this confirms that the forecast for the economy is bright.”

“We still stand by this and have a sound budgetary consolidation plan. Since the Philippine economy is strong and not in recession, we can move forward with confidence, she continued.

Pangandaman stated that she and her coworkers in economic management are crediting the country’s strong economic performance from July to September 2022 to “continuing” efforts to further reopen the economy, increased mobility with the start of in-person classes, a quicker rollout of the Covid-19 vaccination, and initiatives to address unemployment and poverty.

She added that faster growth in the financial and insurance sectors, as well as the success of the construction sector, all contributed to the economic growth in the third quarter of this year.

A review of the effort

The most recent growth rate, according to Pangandaman, demonstrates the Marcos administration’s steadfast commitment to advancing the nation.

This is genuinely fantastic news, she continued, and it shows how hard the President and the Cabinet have worked to advance our Agenda for Prosperity despite obstacles from without.

The 7.6% increase demonstrates that socioeconomic goals can be attained even in the face of high inflation, tightening monetary policy, and even a weakening peso relative to the US dollar, she continued.

Pangandaman is also the chair of the Development Budget Coordination Committee (DBCC), which created the administration’s eight-point socioeconomic program and the medium-term fiscal framework.

The most recent economic expansion, according to her, “jumpstarts the first out of 24 quarters of economic recovery and change” under Marcos’ direction.

“The positive increase is consistent with the administration’s overarching objective of reviving job creation and tackling poverty. In the near future, Pangandaman expects the economy to return to its high-growth path as a result of the Q3 GDP and fiscal performance.

The Philippine economic team, according to Pangandaman, would take the required actions to maintain economic growth.

According to Pangandaman, the third quarter of 2022 saw the distribution of rewards to health workers, free public transportation for students, and financial support given to farmers.

The Philippines is anticipated to develop at one of the fastest rates among the Association of Southeast Asian Nations (ASEAN) countries this year, according to the most recent Global Economic Prospects report from the World Bank.

In his Wednesday address to the leaders of the Cambodian business community in Phnom Penh, Marcos asserted that his administration is capable of managing the Philippine economy effectively in light of the most recent data available. 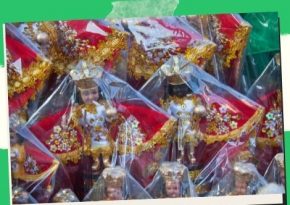 Cebuano English Filipino The municipal government of Manila has banned […]

Sotto concentrates on collaborating with Lacson.

Cebuano English Filipino MANILA, Philippines — According to the presidential […]