PBBM pushes for the peace agreement on the Myanmar problem to be quickly implemented. 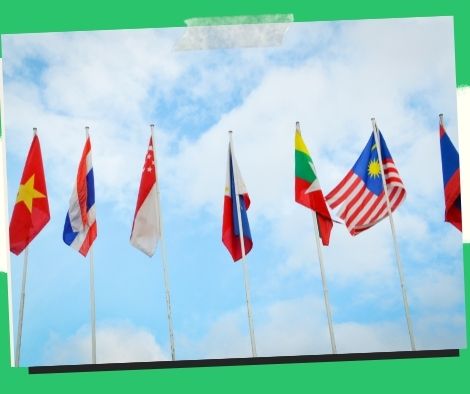 PBBM pushes for the peace agreement on the Myanmar problem to be quickly implemented.

President Ferdinand R. Marcos Jr. stated on Friday that the Association of Southeast Asian Nations (ASEAN) must expedite the implementation of the peace deal, also known as the “five-point consensus.”

In his speech at the 41st ASEAN Summit Retreat in Phnom Penh, Cambodia, Marcos said that he and other leaders of Southeast Asia should pay attention to calls for the protection and welfare of the people of Myanmar, one of the region’s 10 member states.

The Five-Point Consensus, which Myanmar committed to at the ASEAN Leaders’ Meeting in Jakarta in April 2021, must thus be implemented as soon as possible, the Philippines reiterated, according to Marcos.

The ASEAN member nations developed a “five-point consensus” in April 2021 that urges for an immediate end to the violence in Myanmar and productive communication between all parties involved.

According to the terms of the peace accord, an ASEAN Chair special envoy will also help the regional organization’s secretary general in mediating the discussion process.

The agreement also directs ASEAN members to send a special envoy and delegation to Myanmar to speak with all parties involved and to deliver humanitarian aid.

Marcos warned his fellow ASEAN leaders that the seeming impasse in the peace agreement’s execution could damage the region’s positive reputation.

“While the Philippines upholds the ASEAN principles of non-interference and consensus, the prolonged suffering of the people in Myanmar, which is partly attributable to the lack of progress in the Five Point Consensus’ implementation, also calls into question the ASEAN-honored principles of democracy and the respect for and protection of human rights and fundamental freedoms enshrined in the ASEAN Charter,” he said.

To put an end to the violence and deal with the problem in Myanmar, Marcos stated “direct” conversations with the military regime and other parties are essential.

He urged the leaders of Southeast Asia to continue engaging Myanmar’s stakeholders in a “constructive” manner in line with the ASEAN’s stated goal of being “people-centered and people-oriented.”

As part of the complete execution of the Five Point Consensus, Marcos remarked, “this would entail direct contact with the military government, as well as with all other stakeholders, including the political opposition inside the ASEAN framework.”

Massive civil unrest followed the military coup in Myanmar as citizens opposed the return of military control in the nation.

According to estimates from the United Nations, a quarter of Myanmar’s population, or over 14 million people, require humanitarian aid due to the ongoing turmoil.

In addition to the Myanmar problem, Marcos brought up other concerns for Southeast Asia, including the post-pandemic recovery, cross-strait relations between China and Taiwan, and the conflict between Russia and Ukraine.

Marcos stated that “concerted efforts” must be made to address the world’s problems.

Given that the world views Southeast Asia as being at the forefront of democracy and human rights, Marcos’ demand for a swift resolution of the Myanmar problem is crucial for the region’s interests, a representative of the Department of Foreign Affairs (DFA) said on Friday.

In an interview, DFA Assistant Secretary Daniel Espiritu was questioned about the urgency of Marcos’ call and why he decided to bring up the Myanmar problem during the 41st Asean Summit Retreat Session.

“Because we, the entire region, and the President all place a great deal of importance on it. In the sense that we are among those at the vanguard of democracy and human rights in the area, tinitingnan pa rin tayo, “Reporters covering the president at the ASEAN Summit were told by Espiritu.

Marcos brought up the urgent need for the five-point consensus peace plan’s swift adoption at the retreat session in order to confront the growing crisis in Myanmar.

He urged the other ASEAN leaders to take note of the plea for the welfare and defense of the people of Myanmar in his intervention.

The peace plan attempted to intensify communications between the military and the opposition movement and to demand an immediate end to violence.

Espiritu stated that the ASEAN ministers had not yet achieved a consensus on Myanmar but expressed hope that they will in the future.

According to the DFA official, if a consensus cannot be achieved, a procedure outlined in the bloc’s charter enables them to refer the matter to the ASEAN leaders for a decision.

Six of the 48 passengers on the MRT-3 have tested positive for Covid-19.

Cebuano English Filipino On Tuesday, six passengers who had undergone […]

Under PRRD, the PH crime rate has dropped by 73.7 percent in five years, according to the DILG. 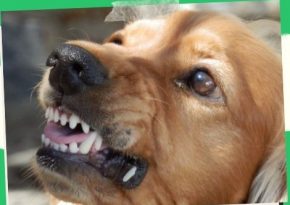 Roque wants owners to be held liable for dog bites.