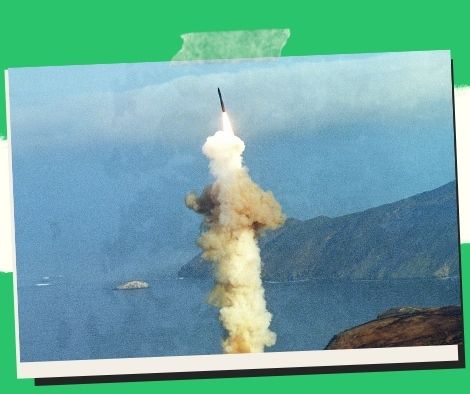 On Sunday in Cambodia, the presidents of Japan, the US, and South Korea met and discussed working together to counter North Korea’s nuclear and missile threats.

According to a statement from the Japanese government, US President Joe Biden had bilateral discussions with Japanese Prime Minister Fumio Kishida before the trilateral meetings in the Cambodian capital Phnom Penh.

According to Japanese authorities, Kishida, Biden, and South Korean President Yoon Suk Yeol are almost certain to reiterate the necessity of bolstering deterrence against North Korea, which has been testing ballistic missiles at an unprecedented rate since the start of this year.

In the meantime, Biden stressed the value of freedom of passage in the East and South China seas on Sunday while reiterating his nation’s commitment to the Indo-Pacific region.

According to a statement released by the White House after the East Asia Summit, “President Biden reaffirmed the lasting US commitment to the Indo-Pacific, with ASEAN at its center,” during an annual regional gathering of ASEAN members.

Amidst continued tensions between the US and China over Beijing’s disproportionate maritime claims in the South China Sea and its pressure on Taiwan, as well as North Korea’s ongoing ballistic missile launches, the 18-nation East Asia Summit was launched.

According to the press release, Biden spoke at the event and addressed US-China ties, stressing that his nation will “compete strongly” with China and speak out against Beijing’s alleged violations of human rights.

It further stated that Biden hoped to preserve open channels of communication between the two biggest economies in the world so that rivalry did not degenerate into hostility, reinforcing the significance of preserving peace and stability across the Taiwan Strait.

Brunei, Cambodia, Indonesia, Laos, Malaysia, Myanmar, Philippines, Singapore, Thailand, and Vietnam are all members of the ASEAN bloc. The ASEAN, together with Australia, China, India, Japan, New Zealand, Russia, South Korea, and the US, are all present at the East Asia Summit.

According to Yonhap News, South Korean President Yoon Suk-yeol and his American counterpart also met on Sunday in Cambodia.

President Yoon stated during his speech at the meeting that North Korea’s disarmament is a requirement for peace in the Indo-Pacific region and that South Korea is still ready to offer unequivocal support should the North decide to do so.

According to a press release from his office, “President Yoon said North Korea’s denuclearization must come first for a peaceful Indo-Pacific, and that should North Korea launch another intercontinental ballistic missile or conduct a nuclear test despite the repeated worries and warnings of the international community, the international community should respond firmly.”

ASEAN leaders are in attendance at the 25th ASEAN Plus Three summit, which began on Saturday in Phnom Penh, the capital of Cambodia.

Following recent military exercises by South Korea, the US, and North Korea as well as missile testing by that country, tensions on the Korean Peninsula have increased further. 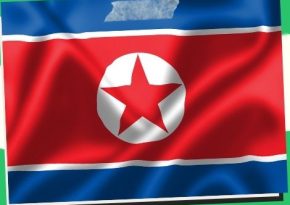 According to Kim, North Korea is in “tremendous upheaval” as a result of Covid’s spread.

Cebuano English Filipino Beginning in November, the US will no […] 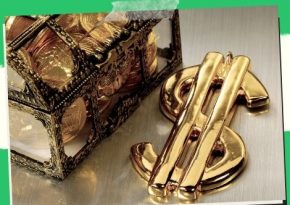