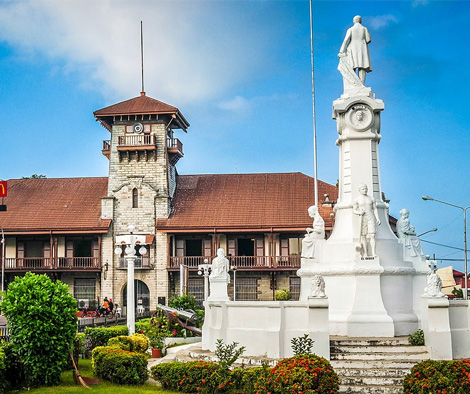 The city government’s Executive Budget for Fiscal Year 2023 continues to place the most benefit on the social services sector.

The social services sector, which includes security, health, and education, received a portion of PHP2.35 billion of the PHP4.9 billion budget for the upcoming year, according to City Budget Officer Geraldine Dela Paz on Tuesday.

Economic services obtained a portion of 17%, or PHP838,46 million, while general services received a share of 36%, or PHP1.74 billion.

Dela Paz claimed that due to the large decrease in this city’s National Tax Allocation (NTA), formerly known as the Internal Revenue Allotment, the 2023 budget is 12.51 percent smaller than the 2022 budget (IRA).

However, she added, “we were able to include (in the budget) all of the local government’s priorities and activities.

Mayor John Dalipe, who signed the budget on Monday afternoon, claimed that the united efforts of stakeholders and various civil society organizations had resulted in the 2023 Executive Budget embodying the policies and initiatives of his administration.

Ordinance 752, often known as the Plantilla ordinance, which names or creates the various plantilla posts for the upcoming fiscal year, was also approved by Dalipe on the same day.

Cebu never informed the Department of Health about its stance on unvaccinated travelers: Vergeire 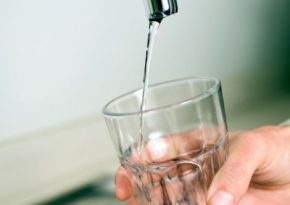