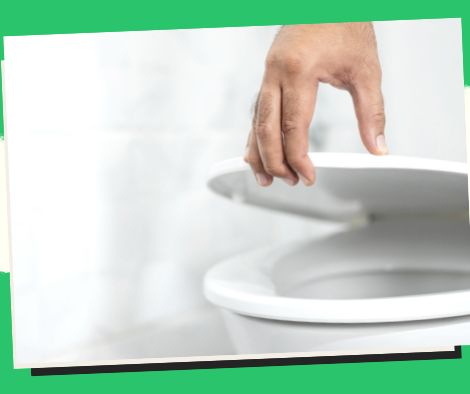 According to the Department of Health (DOH) regional office’s most recent monitoring report, almost 24% of the more than 1 million households in Eastern Visayas lack toilets.

Percival De Paz, head of DOH’s environmental and occupational health branch, said the lack of toilets is concerning since it can lead to water- and food-borne illnesses.

De Paz stated to the Philippine News Agency on Friday that “if folks don’t have toilets, they just dispose of their excreta anywhere, which may contaminate our supplies of water used by households and industry.”

According to the 2020 Field Health Services Information System, as of the end of 2020, 251,299 of the 1.04 million households in six provinces lacked access to a basic sanitation facility.

Only 14.25 percent of the 794,747 families having access to basic sanitation facilities have ventilated upgraded pit latrines, 6.25 percent use communal sewerage systems, and 75.90 percent have septic tanks, according to the research.

The research was made public by the DOH in time for World Toilet Day 2022, which will be observed on November 19. Since 2013, this celebration of toilets has been conducted annually to bring awareness to the 3.6 billion people worldwide who lack access to properly managed sanitation.

Despite the fact that the majority of people in the Eastern Visayas region have access to toilets, De Paz claimed that some are not appropriately managed since some families use the facility with other households, and waste is not properly managed and disposed of.

“Some households have no workers for two reasons: poverty and the political will of our local authorities. Since other families without toilets can afford to purchase pricey cell phones, it is also an issue of priority, De Paz continued.

Even if they wanted to build a toilet, Melanie (not her real name), 35, of Poblacion District I in Burauen, Leyte, claimed that her limited income could not finance it.

Her ill husband had three kids, and she resided in a temporary home. Since they don’t have a toilet, they simply urinate and defecate underground or in a nearby marsh.

“I only use the money I make from washing laundry to pay for food and medicine. As long as we don’t go hungry, we don’t mind if we don’t have a toilet, Melanie added.

The International Children’s Emergency Fund of the United Nations estimates that approximately 10 million Filipino families lack access to properly managed sanitary services. Of these, 24 million use only a few outdated restrooms or none at all.

Cebuano English Filipino ZAMBOANGA CITY, Philippines — Everything is in […]