Pangandaman will consult with local fiscal officials in Mindanao. 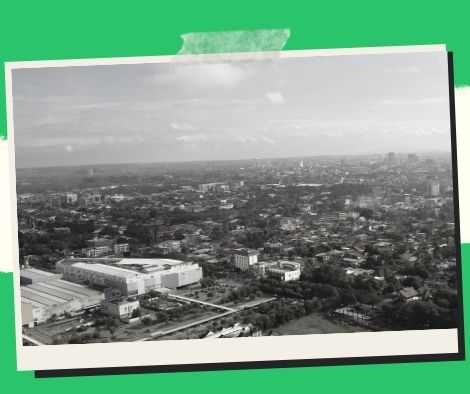 Pangandaman will consult with local fiscal officials in Mindanao.

Amenah Pangandaman, secretary of the Department of Budget and Management (DBM), is expected to attend the annual meeting of local budget officers on Monday in Mindanao.

Pangandaman will be the special guest during the three-day annual conference and seminar of the Mindanao League of Local Budget Officers (MLLBO), which will take place in Zamboanga City, according to a news release issued by DBM on Sunday.

On the first day of the conference, Pangandaman, a fervent reformer and supporter of the digitalization of the bureaucracy, will give a keynote address to the attendees. She is also anticipated to conduct the MLLBO newly elected officers’ swearing-in ceremony.

She will also grace the 45th-anniversary celebration of the DBM Region 9 Office.
The three-day conference from November 21 to 23, 2022, with the topic “Strengthening Local Government Public Financial Management (PFM) thru Digitalization,” will bring together local government unit (LGU) executives and staff from various provinces, cities, and municipalities in Mindanao.

Pangandaman promised to assist them as the national government works for the complete implementation of devolution while he was in Tacloban City, Leyte, last Wednesday for the Visayas portion of the annual meeting of local budget officers.

She referred to public financial managers and municipal budget officers as “transformational leaders” who personify responsibility, accountability, and transparency.

According to Pangandaman, the proposed PHP5.268 trillion national budget for 2023 by the national government allocates funds to support LGUs in providing the services that have been devolved to them in order to ease the devolution of functions to the localities.

In addition to the PHP820.3 billion estimated just share of the LGUs from the national tax collections for 2023, she added the PHP28.9 billion Local Government Support Fund (LGSF).

Cebuano English Filipino MANILA – Chief of Staff of the […]