A UN expert will assist in enhancing Philippine forensic capabilities. 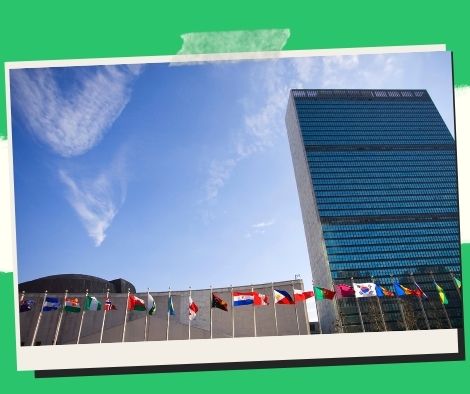 A UN expert will assist in enhancing Philippine forensic capabilities.

As part of its efforts to address extrajudicial executions, the Department of Justice (DOJ) has invited a special rapporteur from the United Nations (UN) to help strengthen the government’s forensic pathology capabilities (EJKs).

Jesus Crispin Remulla, the secretary of justice, stated that improving the expertise will be beneficial in catastrophes during a news conference on Monday regarding the recently ended fourth Universal Periodic Review (UPR) of the Philippines’ human rights situation in Geneva, Switzerland.

Morris Tidball-Binz, a forensic physician, will arrive in the nation early in 2023, along with two additional rapporteurs for children’s and human rights, according to Remulla.

“At least they can assist us with investigations if there are murders or untimely deaths in the provinces. We will have experts determining the outcomes of our personnel who have previously received training in the art and science of forensic pathology, Remulla said.

“However, the long term, catastrophe preparedness capacity building, is obviously the flip side of it. Do you recall (Supertyphoon) Yolanda, which struck in November 2013 and left thousands dead that needed to be handled? International pathologists came to assist us, said Remulla.

Tidball-Binz started his career working for forensic and human rights groups. He also contributed to the development of the forensic division of the International Committee of the Red Cross, serving as its first director until early 2017.

Remulla praised the nation for accepting 200 of the 279 proposals presented at the UPR in full.

“We witnessed the mindset change inside the different countries that we had to face from what we accomplished in October. It was really fruitful, instructive, and of course, very fulfilling. What we saw in Geneva at this time three years ago was a complete turnaround,” he remarked.

The Philippine team flatly rejected those that were culturally incompatible with the Philippines, according to DOJ Undersecretary Raul Vasquez.

“Normally, you have three choices: accept, reject, or defer. Because of our commitment to upholding Philippine sovereignty, our national identity, and our religious and cultural traditions, we had to reject a number of products, according to Vasquez.

Legalizing divorce and same-sex unions was among the suggestions that were turned down.

Every Congress has this legislation. One person files it. Whether or not we accept it is an issue of policy. And I believe that as a nation, we are aware that we are unprepared for those, he continued. 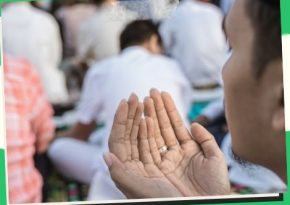