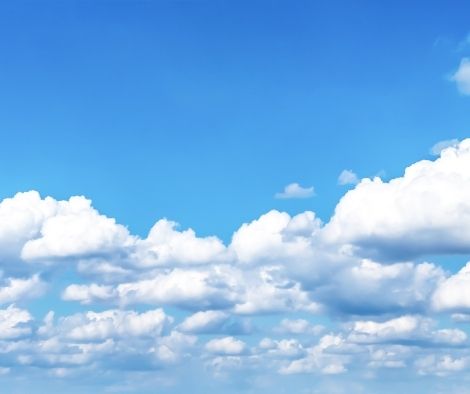 Due to the southwest monsoon, cloudy skies with scattered rain showers and thunderstorms will prevail over the Ilocos Region and the provinces of Zambales, Bataan, Occidental Mindoro, and Palawan, according to the Philippine Atmospheric, Geophysical, and Astronomical Services Administration (PAGASA).

Partly overcast to cloudy sky with isolated rain showers are also anticipated in Metro Manila and the rest of the nation owing to southwest monsoon or localized thunderstorms, according to the weather bureau’s 5 a.m. weather report.

It cautioned people in the area of the risk of flash floods or landslides as a result of scattered moderate to heavy rainfall.

Winds will be moderate to strong, with moderate to rough coastal seas across Northern and Central Luzon, according to PAGASA.

Light to moderate winds and minor to moderate waves will be experienced throughout the remainder of the nation, according to the forecast. 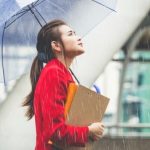 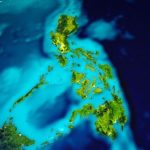 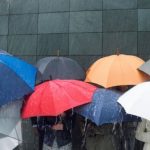 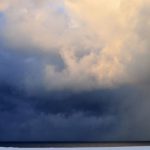