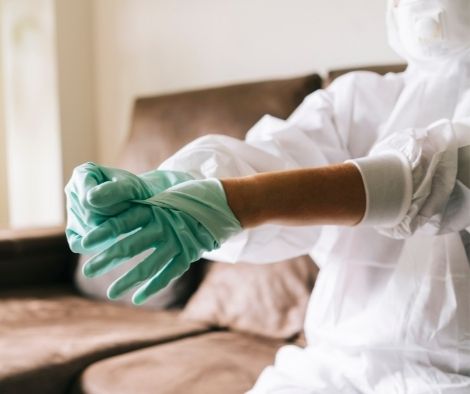 Given the present epidemic, SMC president Ramon S. Ang stressed the significance of having an adequate supply of locally manufactured PPE and isolation gowns, which are essential in hospitals and industrial institutions.

“It’s just been a year, so what occurred last year at the outset of the epidemic when there was a global scarcity of PPEs is still vivid in our memories. In a statement issued Sunday, Ang added, “We want to assist guarantee that our medical personnel and hospitals can obtain protective gear locally.”

“At the same time, we’re providing a much-needed source of income for our local craftsmen, whose tiny sewing enterprises have also been impacted by the pandemic,” he said.

SMYPC has been providing packaging solutions to the food, beverage, pharmaceutical, and personal care sectors for almost eight decades, not only in the Philippines but also across Asia-Pacific, Australasia, the Middle East, Africa, and the United States.

The Ang-led SMC was among the first to react to the needs of both the medical sector and impoverished communities when the epidemic hit in mid-March last year.

SMC was the first to acquire over 40,000 PPE gears from overseas and bring them home by chartered Boeing 777 aircraft for distribution to hospitals throughout the country, in addition to restructuring its liquor business to manufacture and distribute disinfection alcohol and launching a national food donation campaign.

This occurred at a period of intense worldwide rivalry for PPE supply.

Recognizing the health-care industry’s ongoing requirements, SMYPC developed and is currently bringing in material from one of its Malaysian plants that can be utilized to manufacture PPE.

Local tailors in Pasay City, Quezon City, and Imus, Cavite will put together the protective gear.

The bunny suit, lab coat type, and jacket with hood and trousers are among the three kinds of PPE offered by SMYPC.

All are breathable and impermeable, and have even received praise from the Kuala Lumpur Hospital.

SMC collaborated with the Department of Health and the Philippine General Hospital (PGH) last year to leverage the local Confederation of Wearable Exporters of the Philippines (CONWEP) to manufacture much-needed PPE sets, in addition to purchasing PPE gears overseas.

SMYPC is seeking to offer high-quality and inexpensive personal protective equipment (PPE) for use in medical institutions, such as dentistry and dermatological clinics. 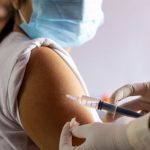