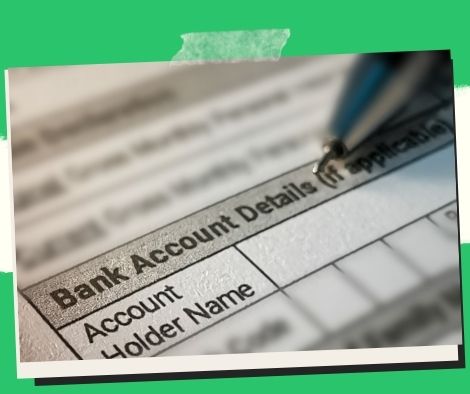 The Department of Budget and Management (DBM) and three authorized government servicing banks on Monday signed a memorandum of arrangement (MOA) for the execution of the online publication of Notice of Cash Allocation (NCA) (NCA).

The online distribution of the NCAs will be carried out through the DBM’s Action Document Releasing System (ADRS), a web-based program that permits the release of approved DBM action papers in digital format directly to the authorized users of recipient agencies.

According to the agreement, following DBM’s digital distribution of the NCAs, the Land Bank, DBP, and Philippine Veterans’ Bank shall credit the relevant Modified Disbursement Scheme (MDS) sub-accounts and make monies accessible to related agencies.

She highlighted that although publishing these records in digital format seems like a little step, it is a “crucial” digitization endeavor of the administration.

“It will not only improve ease of doing business; it will also bring us an estimated cost savings of around PHP2.8 million per month or around PHP33 million per year with the reduced costs for security paper, printing, supplies, and transportation expenses for physical claiming of documents by agency representatives,” Pangandaman said.

For his part, LandBank of the Philippines First Vice President Reynaldo Capa stated commitment to ensure a more simplified and efficient procedure for distributing NCA to provide immediate, transparent, and efficient public service.

“Together, we will further help boost the expenditure performance of national government agencies to implement vital programs, activities, and projects in the most immediate time,” he said.

“This is an example of how youthful administrators may perform miracles in public government. Philippine Veterans Bank supports you in this extraordinarily noble endeavor. And we will walk with you, run with you, in whatever way we can,” he continued.

George Inocencio, executive vice president of the Development Bank of the Philippines, said it was a pleasure for his organization to collaborate with DBM.

In order to enable more effective distribution of cash to government agencies, he added, “Truly, it is our pride and honor to join forces with the DBM, together with our sister government financial institutions.”

The idea has also received the full endorsement of top officials from the Anti-Red Tape Authority (ARTA) and the Bureau of Treasury (BTr).

The Anti-Red Tape Authority’s Chief Information Officer, Deputy Director General for Operations Ernesto Perez, promised, “I can assure you that the Anti-Red Tape Authority will be in full support ready to lend its hand anytime, based on our mandate, to connect government agencies because this is the only way we can accelerate the implementation of our programs and initiatives.”

The issuing of the NCA was referred to as “the most fundamental part of budget execution” in the Philippines by OIC-Deputy Treasurer Eduardo Anthony Mario.

As a result, if we are eager and serious about ushering in digital transformation in the public sector, this is one, if not the most critical process to digitalize. “It undertakes almost all public sector disbursements and serves as a primary means by which the national government exercises budgetary control and oversight,” he said.

DBM has recommended the government use unused funds to help the BBM stimulus initiative.

Cebuano English Filipino Malacañang criticized the distribution of flyers in […]

Additional restrictions on Chinese travelers are not necessary: DOH

Cebuano English Filipino The Department of Health (DOH) stated on […] 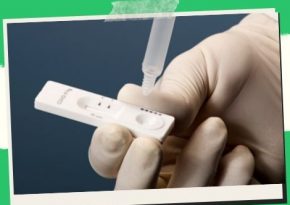 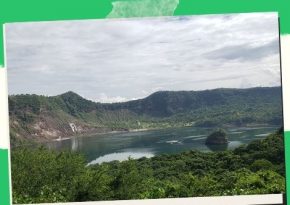 Three eruptions have been recorded at Taal Volcano.