Imee asks those in favor of wealth funds to emphasize agriculture

Imee asks those in favor of wealth funds to emphasize agriculture

Senator Imee Marcos, sister of the president, advised supporters of the proposed sovereign wealth fund on Sunday to concentrate their efforts on reducing the spiraling costs of consumer goods and “degenerative agriculture.”

The Government Service Insurance System (GSIS) and Social Security System (SSS) were taken off the list of funders, but Marcos said that there was still ambiguity and that it was still a good thing. Marcos provided Assistance to Indigents in Crisis Situations (AICS) worth a total of PHP7.5 million in Science City of Munoz, Talavera town, and this city.

She also gave 1,000 Noche Buena packs filled with veggies from north Luzon and toys for three communities in the city, along with PHP5 million in funding for an agriculture project in the municipality of Talavera.

Marcos stated her opinion that for the time being, attention shouldn’t be focused on investments.

She claimed that overused agricultural lands are losing their effectiveness.

“There are many challenges in agriculture, so for the sake of the nation as a whole, if you want to contribute to the Wealth Fund, you should do so. If you have any questions about whether you should make a sovereign investment or not, you should contact the Wealth Fund. Therefore, in my opinion, can we first concentrate on the common challenges that we face on a daily basis before thinking about Maharlika and other investment sovereigns? “Marcos continued 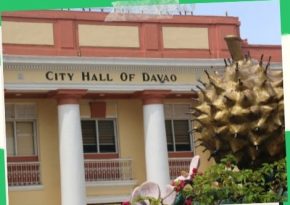 Rice buffer stock in Ilocos Norte is sufficient until October.

Cebuano English Filipino The Department of Health (DOH) began an […] 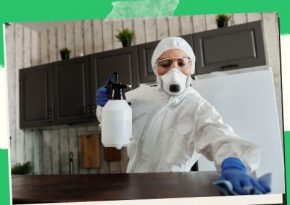 In the midst of the Covid-19 slowdown, Cebu City would allow additional gatherings and events.

Cebuano English Filipino Since the Department of Labor and Employment […]