In 5 years, Maynilad will repair 639 km of corroded, leaking pipelines. 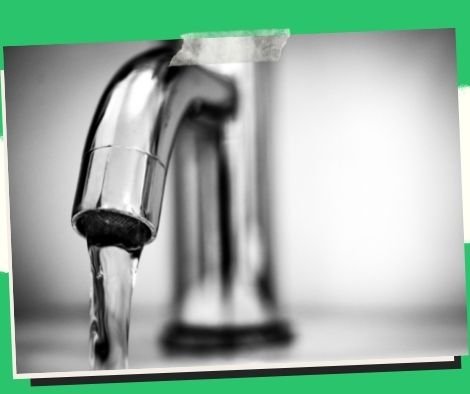 In 5 years, Maynilad will repair 639 km of corroded, leaking pipelines.

From 2023 to 2027, Maynilad Water Services, Inc. (Maynilad) will modernize its distribution system and reduce water losses by replacing 639 kilometers of aging and defective pipes throughout its concession area.

“We are devoted to putting money into our infrastructure to keep enhancing our offerings. On Tuesday, Maynilad Chief Operating Officer Randolph Estrellado stated, “Our goal is to give 100% of our concession area with a 24-hour supply at sufficient water pressure.

For the replacement of these damaged pipelines, which are spread throughout parts of the cities of Manila, Paranaque, Pasay, Muntinlupa, and Las Pinas, the water utility has set aside about PHP9.9 billion.

The project is a component of Maynilad’s PHP219.8 billion five-year investment plan.

When all work on these pipe replacements is finished, Maynilad will be able to recover about 66 MLD (million liters per day) of water—enough to meet the needs of roughly 340,000 people—in addition to repairing leaks and performing network diagnostics.

The water company has replaced 2,974 kilometers of outdated pipelines since its re-privatization in 2007, equivalent to the distance between Manila and Beijing.

As a result, Maynilad has already replaced around 64% of the pipe network it received from the government in 2007, some of which dates back to World War II.

Cebuano English Filipino The government is investigating and addressing the […]

Before APEC leaders, PH interests and viewpoints were expressed by PBBM

Cebuano English Filipino According to a Palace official, President Rodrigo […]