Stakeholders support the marketing of the fish facility 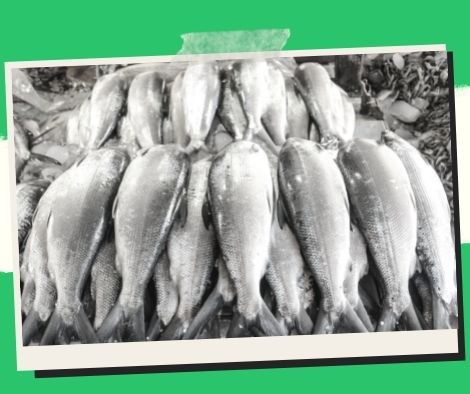 Stakeholders support the marketing of the fish facility

Additionally, they back the demand that the Bureau of Fisheries and Aquatic Resources (BFAR) concentrate its efforts on pursuing smugglers and importers illegally diverting fish products to the wet market.

The group delivered a statement following their attendance at the Senate Committee on Agriculture, Food, and Agrarian Reform’s open session on Monday.

Earlier, in reaction to the alleged overabundance of imported pompano and pink salmon at public markets, BFAR began a market information blitz in 21 marketplaces in Metro Manila.

The information campaign is a component of the agency’s increased effort to implement Fisheries Administrative Order (FAO) 195, which states that approval for the importation of frozen fish is granted provided that the fish would be delivered to institutional buyers. BFAR officer-in-charge Demosthenes Escoto explained this to the Senate panel during the hearing.

Escoto added that while the regulation is being reviewed, there will be a suspension on confiscating imported salmon and pompano.

“A wide range of stakeholders, including FAO 195 importers, fishery stakeholders, market sellers, and owners of supermarkets and grocery stores, are invited to participate in the review. To talk about and seek their opinions on this specific topic, we have already conducted two meetings with market administrators in the NCR, he said.

By the first quarter of the following year, “we aim to be able to move forward to develop a more responsive and more effective regulation of the importation of fish and fisheries products,” he continued.

Asis Perez, a former head of BFAR who was invited to serve as a resource during Monday’s Senate hearing, expressed support for the senators Cynthia Villar, Nancy Binay, Grace Poe, Tulfo, and Robin Padilla’s recommendations that would guarantee a consistent fish supply at a stable price in the nation.

All of these suggestions, he continued, “would advance the sector and benefit both fishermen and customers.”

The organization also praised Tulfo’s promise to assist BFAR in informing the public and his support of the notion of establishing a separate department of fisheries.

Bureau of Immigration receives over 133K annual reports from foreigners.

Cebuano English Filipino MANILA, Philippines — At the Bureau of […]

Discounts on water and electric costs for the elderly are approved by the House.

Cebuano English Filipino On Monday, the House of Representatives overwhelmingly […]

To avoid problems, DOTr and CAAP will hasten the improvement of infrastructures. 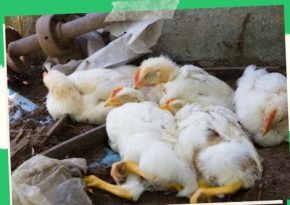