PH equity index and peso are boosted by risk-taking attitudes. 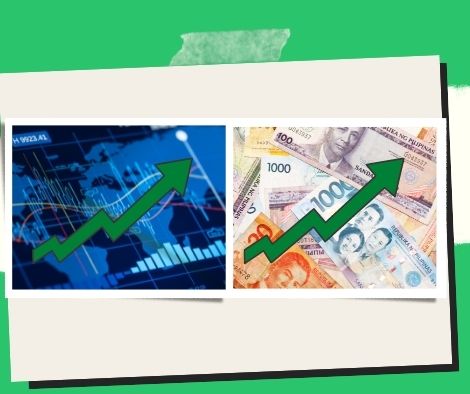 PH equity index and peso are boosted by risk-taking attitudes.

Positive results announcements from a few major American companies on Wednesday increased investor interest in the local stock exchange, which helped the peso as well.

The majority of sectors’ indexes also increased during the day, with Mining and Oil leading the way with a 3.54 percent increase.

Financials, property, holding companies, and industrial sectors lagged behind it by a combined 2 percent, 1.24 percent, 0.83 percent, and 0.47 percent.

4.36 billion shares, or around PHP6 billion, were traded.

At 103 to 68, advancers outnumbered decliners while 46 shares remained unchanged.

The Mortgage Bankers Association’s weekly measurement of national home loan applications, as well as updates on existing house sales and consumer confidence statistics, are among the additional economic data that investors are watching for the remaining days of the week, according to Limlingan.

In terms of the local economy, he said that “investors flocked in before the Christmas break, despite the BOP (balance of payments) in November swinging back to the deficit at USD756 million.”

The serviced foreign debt came into play when the PHP (Philippine peso) was recovering from its lowest levels versus the US dollar, Limlingan continued. “The almost six times bigger disparity was a result of this.”

The local currency increased in value relative to the US dollar and completed the day at 55.1 instead of its previous close of 55.24.

According to Michael Ricafort, chief economist at Rizal Commercial Banking Corporation (RCBC), the peso increased for a sixth straight day against the dollar, in part due to increased holiday spending, higher remittance inflows from overseas Filipino workers (OFWs), and more economic openness.

According to Ricafort, the peso stayed strong despite increases in both US Treasury yields and world oil prices, which were still near their one-year lows.

The rise in OFW remittances and conversion to pesos less than a week before Christmas, he noted, “had so protected the peso exchange rate from recent volatility in the local stock market.”

According to Ricafort, the peso will fluctuate on Thursday between 55 and 55.20 to the US dollar. 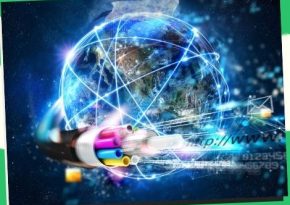 In July, Converge and Globe were the fastest on Netflix.

Cebuano English Filipino In order to increase the number of […]

Cebuano English Filipino Demonstrating the efficacy of measures, rather than […] 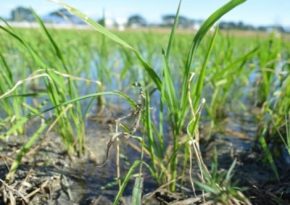 DTI is urging businesses to reward employees who have been vaccinated.

Cebuano English Filipino Secretary of the Department of Trade and […]