On Thursday, President Ferdinand R. Marcos Jr. requested local government units (LGUs) to prepare a commonplace in their respective communities for the display of fireworks during the New Year’s celebrations.

Marcos took the decision in an effort to lower the number of accidents involving fireworks in the nation.

“Ang gawin na lang natin ay (What I will do) I will enjoin the LGUs, instead of allowing our citizens to possess their own fireworks, gumawa na lang kayo ng magandang fireworks display para sa inyong mga constituent,” he said in a chance interview after overseeing the distribution of Christmas gifts and livelihood assistance to children and families in Manila.

This came as he issued a warning about the risks and negative consequences on one’s health of the careless and careless use of firecrackers.

According to statistics from recent years, the officer-in-charge of the Department of Health (DOH), Undersecretary Maria Rosario Vergeire, highlighted a decline in firecracker-related injuries in the nation on Tuesday.

The Philippine National Police (PNP) has previously warned the public not to purchase dangerous illicit firecrackers.

The PNP is currently intensifying its efforts in order to perform cyber patrol, seize, and destroy prohibited fireworks and pyrotechnics.

The action intends to make sure that manufacturers, sellers, and dealers in firecrackers and pyrotechnics adhere to the implementing rules and regulations outlined in Republic Act (RA) 7183 and Executive Order (EO) 28.

According to RA 7183, anyone found making, selling, distributing, or using illegal firecrackers and pyrotechnics faces a fine of PHP20,000 to PHP30,000, up to a year in prison, the revocation of their license and business permission, and the seizure of their inventory.

To prevent the injuries and fatalities that are reported every year, EO 28 promulgates stronger rules and regulations for the use of firecrackers and other pyrotechnic devices.

Low healthcare use and mortality from increased immunity in PH

Cebuano English Filipino A health official said on Wednesday that […] 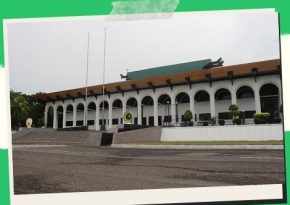 Cebuano English Filipino According to the Japanese Embassy in Manila, […] 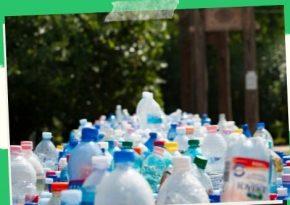 Cebuano English Filipino In support of the urgent adoption of […] 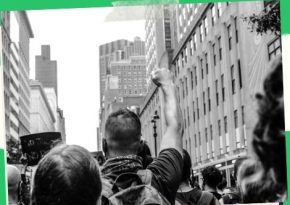