Next year, Fitch anticipates challenges for banks in emerging markets.

Next year, Fitch anticipates challenges for banks in emerging markets.

Due to a challenging macroeconomic climate, Fitch Ratings stated on Wednesday that it anticipates challenges for banks in emerging nations during 2023.

“Higher rates and margins will enhance banks’ revenue, but higher rates for a longer period of time will also make it harder for some borrowers to pay back their debt and, in some markets, will stress sovereign credit profiles, which will be bad for banks as well,” it was stated.

Since the beginning of the year, many central banks in emerging economies have implemented monetary tightening policies to combat the record-high inflation in their nations.

According to the International Monetary Fund, the coronavirus epidemic has caused banks in emerging nations to hold record amounts of government debt (IMF).

According to the IMF’s Global Financial Stability report published in April, the average public debt to gross domestic product ratio, a crucial indicator of a nation’s fiscal health, increased to a new high of 67 percent in emerging market nations last year.

According to the IMF, whereas emerging market governments rely substantially on their banks for loans, these banks heavily invest in government bonds since they may use them as collateral to obtain funding from the central bank.

The majority of the lending has been provided by emerging market banks, which have increased their holdings of government debt as a percentage of their assets to a record 17 percent in 2021. 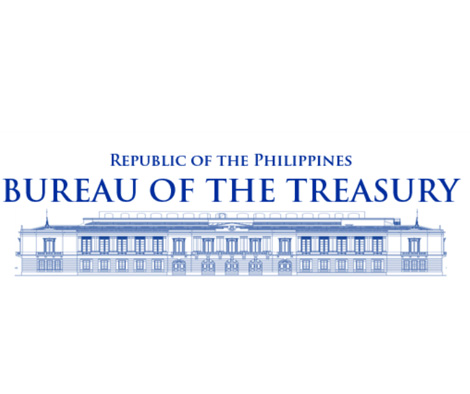 Cebuano English Filipino Given the plenty of liquidity in the […]