A budget used for agriculture, infrastructure, and healthcare development in 2022: DBM report 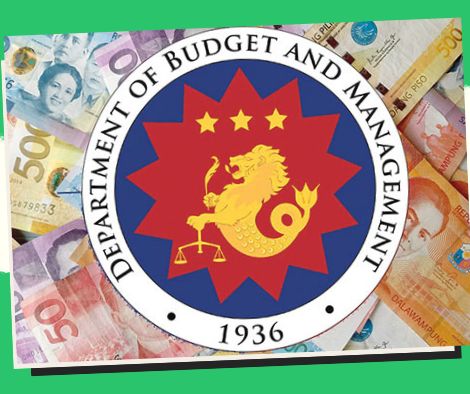 A budget used for agriculture, infrastructure, and healthcare development in 2022: DBM report

According to the Department of Budget and Management’s (DBM) year-end report, the Marcos administration prioritized the growth of the agriculture, infrastructure, and healthcare sectors. It appropriated a sizable portion of the 2022 money for these purposes.

According to the 2022 DBM accomplishment report, the Marcos administration allocated a sizeable portion of the nation’s annual gross domestic product (GDP) to enhancing infrastructure, according to a statement released on Saturday by Undersecretary Cheloy Garafil, the officer in charge of the Office of the Press Secretary (OPS).

The Marcos administration allocated five to six percent of the GDP to infrastructure projects under the “Build Better More” programs, according to the DBM’s report, which highlights its goals for the 2022 budget, Garafil added.

The amount spent on infrastructure this year was consistent with Marcos’ pledge, given in his first State of the Nation Address on July 25, to set aside five to six percent of the nation’s GDP for such projects.

According to the study, DBM also increased funding for significant agricultural and fishery initiatives by twofold.

The Special Allotment Release Order to the Department of Health-Northern Mindanao Center for Health Development in Cagayan de Oro, according to Garafil, will enhance healthcare services. The DBM also released over PHP44 million to cover the funding requirements for developing the Marawi City General Hospital in Lanao del Sur.

The DBM expanded its Action Document Releasing System (ADRS) and implemented the Unified Reporting System Encoding at its regional offices to achieve the digital transformation goal.

The Public Financial Management Program and the Learning Management System were both digitalized by the budget department, according to Garafil.

Additionally, the DBM signed a memorandum of understanding with Government Servicing Banks about the online publication of the Notice of Cash Allocation in the ADRS and collaborated with local government units to improve the Public Financial Management Assessment Tool.

The DBM set aside a sizable sum for climate-related expenses in the upcoming year.

The Department of Environment and Natural Resources National Greening Program and the Department of Energy’s Renewable Energy Development Program were supported by the agency, according to Garafil, in an effort to lessen the effects of climate change.

The National Government Rightsizing Program, the Budget and Treasury Management System (a centralized database that will facilitate the generation of crucial information), the Maharlika Investment Fund, and the Progressive Budgeting for Better and Modernized Governance Bill are all on the DBM’s priority legislative agenda.

Cebuano English Filipino A study of the application of Republic […]

Cebuano English Filipino The Bureau of Fisheries and Aquatic Resources […]

Cebuano English Filipino The veto of the law establishing the […]

Cebuano English Filipino MANILA, Philippines — An official from the […] 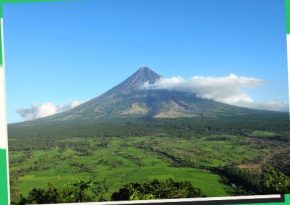 Cebuano English Filipino According to the National Disaster Risk Reduction […]

The LTFRB has announced that the fuel subsidy scheme for PUV operators will begin in April.