Aid is sent to flood victims in Visayas and Mindanao by DSWD. 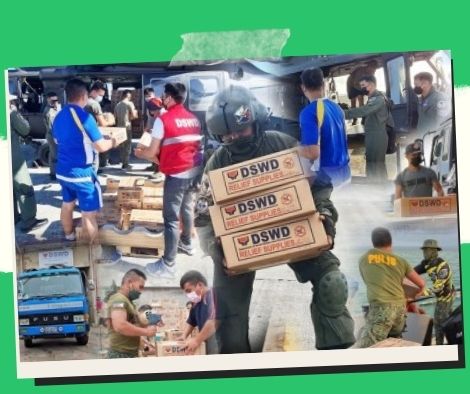 Aid is sent to flood victims in Visayas and Mindanao by DSWD.

On Sunday, the Department of Social Welfare and Development (DSWD) began relief efforts in the flood-affected districts of Visayas and Mindanao.

President Ferdinand R. Marcos Jr. reportedly gave the go-ahead for the relief efforts in a news release from Malacaang.

Family food packs are now being given out to flood-affected citizens of Eastern Samar, Misamis Oriental, Misamis Occidental, Camiguin, and Bukidnon by DSWD field offices in Eastern Visayas and Northern Mindanao.

32,458 people were impacted by floods over the holiday weekend in six towns in Eastern Samar (Jipapad, Oras, Arteche, Mercedes, Taft, and Giporlos), according to Grace Subon, DSWD regional director for Eastern Visayas.

She claimed that in order to provide 45,000 food packets and PHP10 million in backup monies, they have been working with the municipal administrations.

According to Ramel Jamen, regional director of the DSWD in Northern Mindanao, at least 9,342 families, or 45,687 people, have begun receiving food and non-food relief supplies in the provinces of Misamis Oriental, Misamis Occidental, Camiguin, and Bukidnon.

Even though their field office only had around 12,000 family meal packs, according to him, they quickly asked nearby regional offices for more.

Jamen reported that their office had PHP7.3 million available for use in relief efforts.

The DSWD is preparing cash under its Assistance to Individuals in Crisis Situations program in addition to family food packs and non-food assistance goods such as modular tents, medical kits, and hygiene kits.

However, a shear line is causing moderate to heavy to occasionally intense rainfall in Eastern Visayas, Surigao del Norte, and Dinagat Islands; and moderate to heavy rains over Southern Palawan, Zamboanga Peninsula, Northern Mindanao, and the rest of Caraga and the Visayas. The weather bureau has not been monitoring any tropical cyclones or low-pressure areas.

Cebuano English Filipino On Monday, the rate of Philippine Treasury […]

Duterte wants the Ombudsman to investigate Gordon for treason.

To safeguard consumers, DA and SRA will impose sugar SRPs.

Cebuano English Filipino Due to a spike in sugar prices […] 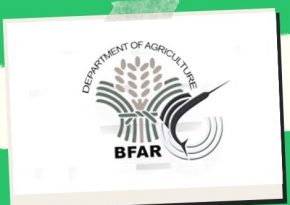 Cebuano English Filipino According to the Department of Agriculture’s Bureau […]