The number of sharks, rays, and chimaeras in the Philippine seas has decreased as a result of illegal fishing and a lack of legal understanding.

According to SB 1554, just 25 of the approximately 200 species of sharks have national protection under the Convention on the International Trade in Endangered Species of Wild Flora and Fauna.

The bill’s explanatory note stated that “the conservation of sharks, management of their dangers, and construction of shark sanctuaries will serve as an example that can be reproduced with other fisheries and wildlife conservation challenges in the country.”

In an effort to strike a balance between the demands of the people and the integrity of the Philippine marine ecosystem, the bills reinforce the nation’s commitment to safeguarding and preserving its maritime biodiversity.

Despite the paucity of knowledge on the varied functions that sharks serve in ecosystems, SB 1193 said that regardless of their position in the food chain or their trophic level, sharks are essential to the structure of food webs. “Sharks are frequently portrayed as apex predators that significantly alter food webs from the top down. By eating weak, ill, or old fish, they contribute to the health of prey populations and stop the overgrazing of vital marine environments.

The measures forbid, among other things, the trading of vulnerable, threatened, endangered, or critically endangered species, the killing of sharks, crippling or impairing their reproductive systems, harassing or disturbing sharks and their habitats, and finning. They also forbid collecting, hunting, possessing, importing, exporting, or re-exporting sharks.

It will be applicable in all Philippine waters, including other waters over which the Philippines has sovereignty and jurisdiction, as well as the nation’s 200-nautical-mile Exclusive Economic Zone and continental shelf, which include critical habitats, protected areas under the National Integrated Protected Areas System, and all fishing vessels flying the Philippine flag that is operating in regions under the control of a Regional Fisheries Management Organization. 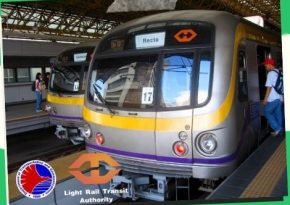 In Baguio, the Department of Tourism (DOT) participates in the development of a “pharmacy and drive-thru vaccine.”

China and PH are “negotiating” to advance projects.

Cebuano English Filipino After a Philippine transport official revealed that […] 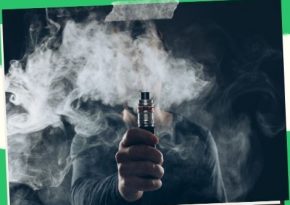