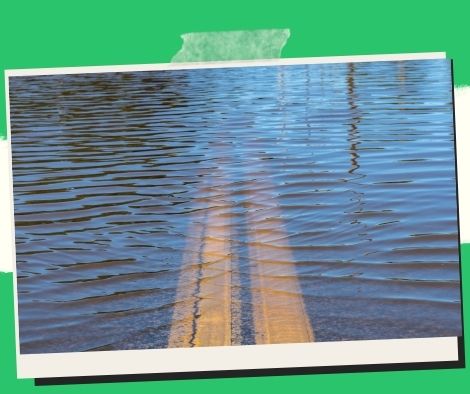 In order to further reduce the flooding issue in Metro Manila, the Metropolitan Manila Development Authority (MMDA) said on Wednesday that it would add more pumping stations.

In order to reach its objective of making Metro Manila flood-resistant, the MMDA would prioritize its flood control and management projects next year, according to vice chairperson Frisco San Juan Jr. of the organization.

He claimed that MMDA regularly updates its flood-mitigating stations.

Additionally, it is presently researching the development of a brand-new pumping station in Tatalon, Araneta, Quezon City.

As an additional flood mitigation step, he claimed that MMDA is also cleaning up canals, esteros, and waterways.

In response to the effects of climate change, the agency previously pledged to step up efforts and measures to make Metro Manila more flood-resistant.

In November, Romando Artes, the acting head of the MMDA, expressed optimism that the Metro Manila Flood Control Project will be effectively extended to address flood management challenges in the National Capital Region.

The World Bank and the Asian Infrastructure Investment Bank-funded project is scheduled to end on November 30, 2024.

Cebuano English Filipino The Bureau of Immigration (BI) issued a […]

DBM promises to identify additional funding sources for the benefit of health employees.

Cebuano English Filipino In a statement on Thursday, the Department […]

Cebuano English Filipino In accordance with the Alert Level 3 […]

Cebuano English Filipino The Bank of the Philippine Islands (BPI), […]