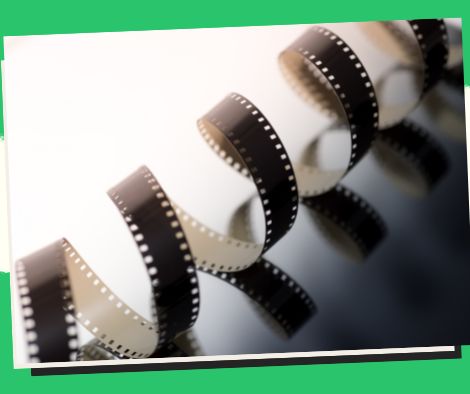 The Metropolitan Manila Development Authority and MMFF overall chair Romando Artes declared the 2022 film festival to be a “certified box office hit” in a news release on Monday.

According to Artes, the top four entries are Deleter, Family Matters, Labyu with an Accent, and Partners in Crime based on gross sales receipts.

“You can be sure that the MMFF will make every effort to inspire its partners to produce high-caliber movies, especially in the local entertainment sector. I kindly request that you all support the Filipino film industry “said he.

In the meantime, Artes said that the MMDA would work with the Cinema Exhibitors Association of the Philippines to start the Metro Manila Summer Film Festival in April.

According to him, “We will announce the entry deadline as soon as we can so that interested producers and filmmakers may be advised accordingly.”

The Metro Manila Summer Film Festival will be shown in theaters across the country from April 8 (Black Saturday) to April 18.

Andanar on the Duterte administration’s war on drugs: ‘Mission accomplished’

Filipinos choose to keep using face masks, according to an OCTA survey.

Cebuano English Filipino According to an OCTA Research survey, a […]