Marcos will highlight the PH’s economic progress while at Davos for the WEF. 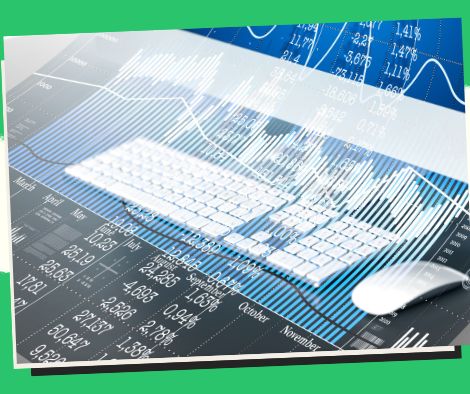 Marcos will highlight the PH’s economic progress while at Davos for the WEF.

To attend the 2023 Annual Meeting of the World Economic Forum (WEF) from January 15 to 20, President Ferdinand R. Marcos Jr. flew to Davos, Switzerland on Sunday morning. He promised to emphasize the Philippines’ economic progress and bring back more investment commitments.

In his pre-departure speech, Marcos said that the Covid-19 outbreak brought the world to a standstill, making the WEF’s theme of “Cooperation in a Fragmented World” pertinent.

He promised to draw attention to the initiatives being made by the Philippines to “mend the cracks of such fragmentation” both within the nation and in collaboration with foreign countries.

In connection with this, he said, “we must work together to strengthen and reinforce our post-pandemic economic recovery efforts by tackling the challenges we face posed by rising food prices, the impact of conflict in other parts of the world, and the continuing existential threat posed by climate change.”

Marcos claimed that by attending the WEF Annual Meeting, he would have the opportunity to discuss these urgent issues with other government officials, legislators, corporate executives, entrepreneurs, supporters of civil society, and academic specialists.

The World Bank and the Asian Development Bank’s increased growth predictions attest to the tremendous economic advances the Philippines has made in the latter part of the year, he said. “The Philippines is also being offered a rare opportunity to emphasize these gains,” he added.

As a “leader,” “generator of growth,” and “gateway to the Asia-Pacific region—one that is open for business,” he claimed that participating in the WEF Country Strategy Dialogue will provide him the chance to showcase the Philippines.

In his speech, Marcos said, “I will draw attention to our efforts at building resilient infrastructure that bolsters our efforts to reinforce robust and resilient supply chains, ensure food security, including its critical interlinkages with health and nutrition, while furthering climate-friendly, clean, and green energy to power the Philippine economy.”

He added that in order to manage the effects of COVID-19, he will also share the nation’s experience.

He stated, “I plan to discuss our efforts in preserving both lives and livelihoods, as well as the people-centered next actions that we are taking to guarantee that we are prepared to meet the lingering impacts of the pandemic and address the occurrence of the next one.

Marcos added that he is eager to forge new alliances at the WEF by engaging with various corporate and government figures.

Marcos will also conduct a “soft launch” of the proposed Philippine sovereign wealth fund (SWF), also known as the Maharlika Investment Fund (MIF), which is critical in boosting Philippine investments and economic growth, according to the Department of Foreign Affairs (DFA) Undersecretary Carlos Sorreta.

After being recognized as urgent by the President, House Bill 6608, also known as the MIF bill, was approved on the third and final reading by the House of Representatives on December 15.

The MIF will be financed by a pooled amount from state-owned financial institutions and state pension funds under the proposed legislation.

Only Marcos will represent the Association of Southeast Asian Nations (ASEAN) at the WEF’s 2023 Annual Meeting.

On his trip to Davos, he will be accompanied by a group from the Philippines made up of political and commercial figures.

On the invitation of WEF founder and chair emeritus Klaus Schwab, whom Marcos met on the sidelines of the ASEAN and APEC (Asia-Pacific Economic Cooperation) meetings in Phnom Penh and Bangkok, respectively, in November of last year, Marcos will attend the WEF Annual Conference.

The WEF’s annual conference this year marks the organization’s first physical gathering since 2020.

A worldwide organization for public-private partnerships, the WEF was founded in 1971.

Leaders from government, business, and civil society gather annually at the WEF to debate global issues and decide on goals for the coming year.

Fiscal “roadmap for prosperity” under the Marcos administration: DBM

On February 14, a nationwide children’s vaccination day is being considered.