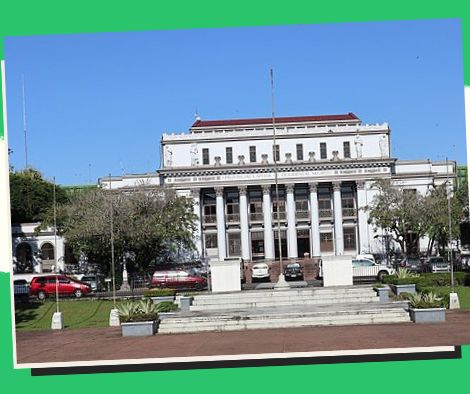 The Local Government Support Fund of the national government has granted PHP55 million to the City of Victorias in the province of Negros Occidental for the construction of an evacuation center this year.

In the first week of January, according to Mayor Javier Miguel Benitez, the money had already been downloaded to the city treasurer’s office.

“We’re incredibly appreciative. It will serve as both an evacuation center and a multipurpose space that can be used at other times as well “In a news conference on Monday night, he said.

One of the projects included in Project Vector, also known as Victoria’s Emergency Crises Tactical Operations Response, was announced by Benitez at the presentation of his first-half report earlier in the day at the city’s arts and culture center.

“The design is still undergoing completion. For area identification, we are prepared. The first quarter will see the groundbreaking “Added he.

According to Benitez, Project Vector is the key initiative in the municipal government’s six-point plan for a community that is disaster-resilient.

The distribution of helpful information that can be downloaded to the barangays, training on disaster response, and the development of evacuation plans are just a few of the activities that will be included, he continued.

Additionally, a PHP145 million project to protect the shoreline and prevent flooding would be built in Barangays 6-A and 9, two of the most flood-prone regions in northern Negros City.

“We have already received all of the bids, and now we are only awaiting the date of the groundbreaking. Once these neighborhoods are already safe from floods, this project will have a significant influence on the people’s health and the economy “said the mayor. 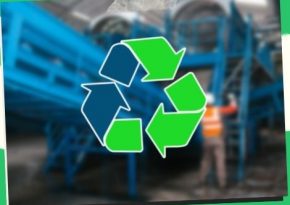 Cebuano English Filipino The head of the Iloilo Municipal Environment […]

The mayor of Cebu City will meet with telco executives to discuss the slow reconnection. 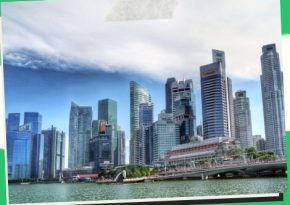 Mindanao firms are optimistic about acquiring additional contracts from Singapore.

Residents in Pampanga, 4K, profit from the DOLE cash-for-work program.

Cebuano English Filipino The Department of Labor and Employment’s Tulong […]