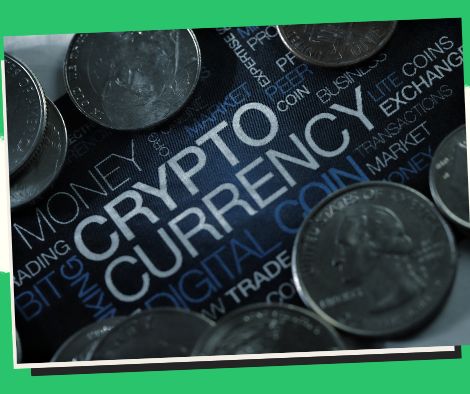 The passengers were preparing to board a Jetstar flight to Phnom Penh on January 15 when they were approached and invited for questioning by staff from the BI’s travel control and enforcement branch, according to Immigration Commissioner Norman Tansingco on Friday (TCEU).

He claimed that “they gave conflicting replies to queries posed by our investigators during the interview, raising suspicions that they were just disguised as tourists but their intention is to work abroad.”

The BI chief continued, saying that although the passengers pretended to know one another, they could not explain how or when they were acquainted.

They eventually acknowledged that they had been hired via Facebook and would be working at a call center in Cambodia, she added.

Tansingco promised to pursue BI employees who were linked to trafficking organizations.

He said that the immigration officer who authorized the departure of the passengers at the immigration counter is currently the subject of an investigation and has been fired pending the outcome of the inquiry.

“Aside from internal links, we also wish to assist in finding and apprehending those unlawful recruiters who lure workers into their illegal scheme and take advantage of the frailty of our kababayan (countrymen) whom they recruit. They are the cause of this society issue, so they must also be detained for this crime, according to Tansingco.

At least three people are being looked into by the BI at the moment.

In addition to the immigration officer at CRK, two immigration officers deployed to the Ninoy Aquino International Airport are also being looked into for their potential connections to human trafficking organizations in Cambodia and Myanmar, according to BI spokesman Dana Sandoval.

“The probe is only getting started. Actually, this has already been expanded to include three people. She said at the Laging Handa briefing that the immigration agents had been fired.

The BI officer responded, “That’s what worries us, it seems to be related,” when asked if they had already determined whether they were associated with the criminal operations in the two Asian nations. We are examining the trends in their behavior and the reports we have received. The earliest reports we have indicate that there might be a connection, albeit it may be too soon to draw any firm conclusions.

She said that the inquiry into the alleged involvement of three immigration officials would continue as directed by Tansingco because they wanted to know if more staff were engaged.

“Our probe with the second or third immigration officer won’t end there. We are investigating the potential scope of this, including both internal and external participants. Following these instances, there will be some modifications to our ranks and personnel at our airports, according to Sandoval.

Senator Risa Hontiveros requested the Department of Foreign Affairs (DFA) to hasten the repatriation of Filipino victims in Cambodia in a different statement.

Hontiveros cited the testimony of a victim dubbed “Miles” who had previously accused CRK employees in her claim that she had heard tales of stranded Filipinos residing at a police headquarters in Cambodia.

On January 25, the Senate Committee on Women, Children, Family Relations, and Gender Equality will hold a hearing to address the ongoing cases of Filipinos being trafficked out of the country. Other parties will also be invited to the hearing, including immigration officials and terminal managers at airports.

She emphasized that in the case of Cambodian recruits, airport and immigration authorities should not be the last line of defense against the trafficking of our nationals.

If true, it is regrettable that government employees put the lives of Filipino citizens in danger. “Kung totoo, nakakalungkot na mismong mga empleyado ng gobyerno ang siyang nagpapahamak sa kapwa natin Pilipino,” the speaker said. “It seems there are still groups or individuals within the agency who will stop at nothing to make an easy buck,” Hontiveros said, referring to immigration officials who accepted bribes in the form of cash concealed in milk candy wrappers from illegal tourists. The “pastillas” scam led to the indictment of a number of BI officials.

Since January 2022, there have been over 20 cases brought against importers and dealers.

Cebuano English Filipino According to the Presidential Task Force on […]

Cebuano English Filipino MANILA, Philippines — According to a party-list […]

Cebuano English Filipino To prevent the spread of COVID-19, Interior […]