No longer a lack of onions as imports arrive and the peak harvest approaches: DA 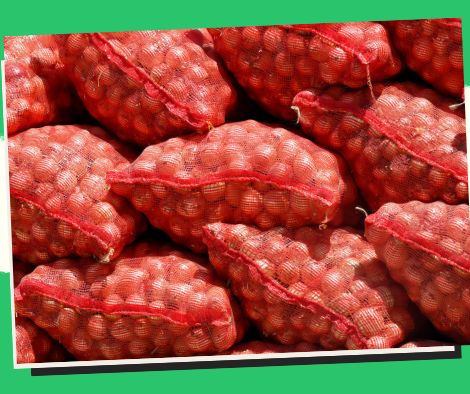 No longer a lack of onions as imports arrive and the peak harvest approaches: DA

Onions are no longer in short supply, according to the Department of Agriculture (DA), since the first shipment of imports arrived on Monday.

More than 1,000 metric tons of imported yellow and red onions arrived, according to DA deputy spokesperson Rex Estoperez in an interview.

Due to the impending harvest and incoming imports, he stated, “At this time, wala pa tayong nakikitang (we are not witnessing any) shortage.”

The 5,775 metric tons of onions with sanitary phytosanitary import clearance include the first shipment (SPSIC).

“As of right now, wala pa siya sa market, bago lumabas sa market ‘yong (it isn’t yet on the market. The Bureau of Plant Industry must approve it before it is made available on the market, according to Estoperez.

He emphasized that the territories of Luzon, Visayas, and Mindanao would receive all of the imported onions.

“Except for the yellow onion, distribution of our current import is restricted to the Visayas and Mindanao. He remarked, “Yellow onion, this is solely for Luzon.

The DA further pledged to step up measures to stop market prices for onions from increasing.

“Let’s reevaluate in the off-season, pagkatapos sa (after) harvest. However, the Department of Agriculture’s job is to “dapat hindi na maulit itong sibuyas na December at saka ‘yung ating holiday season, e sobrang mahal ng sibuyas (it should prevent the December level of supply status of onions, during the holiday season when onions are very expensive)”, according to Estoperez.

Contrary to what some organizations claimed, the DA made it clear that the farmers won’t suffer as a result of the admission of more than 5,000 metric tons of imported onions.

The farmers won’t be harmed because, before we imported, we took into account the volume and the timing of arrival, according to Estoperez: “Kung ganun kanipis ang ating import, magiging distributed pa sa (If that’s how thin the import [volume] is, and will still be distributed to) Luzon, Visayas, and Mindanao.

“The SPSIC na import has already received our approval. We’re fortunate that it hasn’t been implemented because we won’t be importing 21,000,’ he continued.

According to the DA, the deadline for must-arrive entries is only scheduled for Friday, Jan. 27, which corresponds to the peak harvest season, which is predicted to begin in mid-February and last through April.

For the time being, the DA plans to keep visiting onion-producing regions like Nueva Ecija and Occidental Mindoro and inspecting the efficiency of cold storage facilities.

The purpose of the visitation is to assist in determining the cost of production in order to properly set the price cap for retail charges.

“For the imported ones, dapat hindi siya bumaba dun sa (it should not be cheaper than the cost of manufacturing), or else kapag bumaba sa cost of production, lugi na naman ang ating mga magsasaka,” he remarked.

The DA had previously claimed that the arrival of imported onions and the height of harvest may lower the market price to PHP150/kg.

Marcos plans to use a 2016 PCA judgment to push his territorial claims. 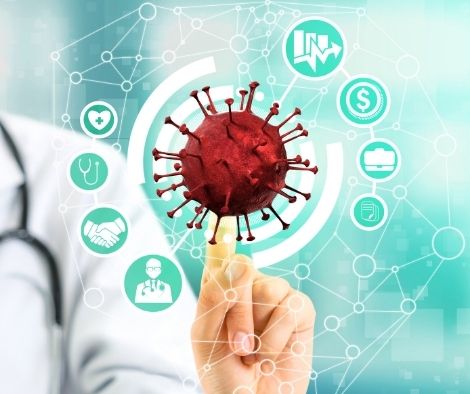 Cebuano English Filipino Following the onslaught of Typhoon Odette, the […] 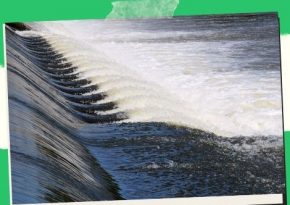 Cebuano English Filipino For its wastewater master plan, which will […]

Cebuano English Filipino Commissioner Socorro Inting will take over as […]

Cebuano English Filipino MANILA, Philippines — A bill has been […]