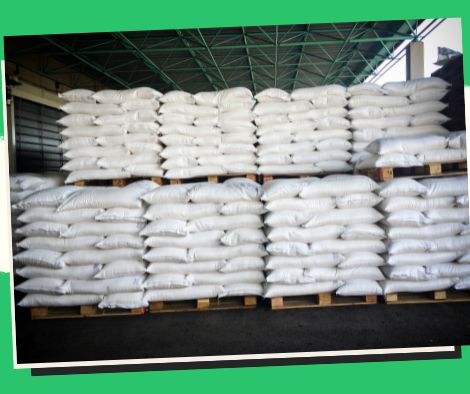 According to President Ferdinand R. Marcos Jr. on Tuesday, the government is streamlining the importation schedule for sugar goods to correspond with domestic production of the good.

In a video message issued to Palace media, Marcos stated, “Sa (On) sugar, we are beginning to streamline this buying calendar, the importation schedule, so that we would meet the crop here of the local producers of sugar.”

Marcos claimed that the action would assist in “normalizing” sugar pricing levels.

We wouldn’t import while the price of sugar is cheap because “para hindi naman tayo nagpapasok habang mababa ang presyo ng asukal, so para mag-normalize naman ‘yung presyo. This would bring the cost within range),” he said.

Marcos made the remark in response to his recent directive to establish a two-month sugar buffer reserve.

According to Marcos, having a two-month stockpile of sugar on hand will help stabilize the commodity’s supply and price.

This came as he emphasized the significance of increasing the sugar supply to prevent shortages in the future.

“Again, for sugar, we are committing to a two-month buffer stock to reduce speculation. Therefore, there is neither a shortage nor a threat of one, stated Marcos.

A negative sugar-ending inventory was predicted by the Sugar Regulatory Administration (SRA) for July 2023.

In response to Marcos’ order to maintain a two-month sugar buffer stock and lower retail prices, the DA and the SRA have advised importing 450,000 MT of sugar.

The DA also approved the sale of 80,000 bags of confiscated sugar at KADIWA outlets for PHP70 per kilogram, subject to permission from relevant organizations including the financial department and SRA, in an effort to bring down the price of sugar.

A “sugar council,” made up of the federations of sugar planters, was also established to consider suggestions for the government’s sugar policy.

Based on the prediction that the current sugar inventory would only last through the second quarter of this year, the carbonated soft drink (CSD) business and significant stakeholders in the sugar industry urged the development of a supplemental sugar importation program.

The proposal was made in response to the CSD industry’s argument that manufacturers would be compelled to execute lengthy shutdowns that would negatively impact workers’ ability to support themselves.

‘Serial killer, kidnapped in white van’ claims are untrue, according to PNP

Cebuano English Filipino According to the Department of Farmland’s Disaster […]

Cebuano English Filipino In light of the Taal Volcano eruption, […] 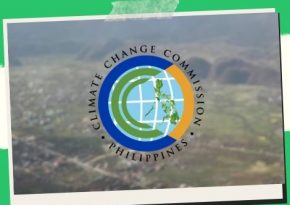 Action strategies are provided by NPTE for each recognized climate risk.

Cebuano English Filipino Action plans based on science and the […]