Schistosomiasis medications have been provided to Region 8 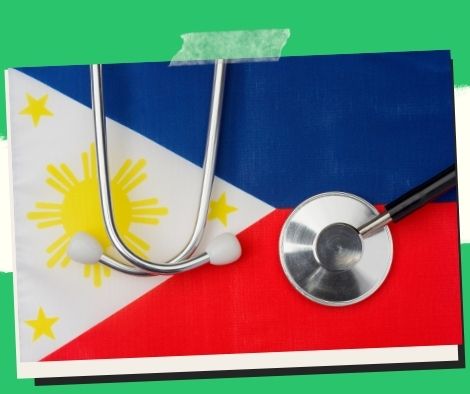 Schistosomiasis medications have been provided to Region 8

To tackle schistosomiasis, a disease that is endemic to the Eastern Visayas, the national government has allotted at least 2.47 million praziquantel tablets to the region.

The medication was unavailable for months last year, according to Agnes Cuayzon, the DOH regional schistosomiasis program manager, but is now available in a number of local government entities in the area.

“To administer this medication, we have already given these tablets to a number of local government agencies. We urge people living in endemic areas to use this medication to prevent schistosomiasis-related consequences “In a Wednesday interview, Cuayzon stated.

According to the Department of Health, schistosomiasis is an acute and chronic illness brought on by trematodes, sometimes known as blood flukes or parasitic worms. In the Philippines, where it is endemic, 1,599 barangays, 189 municipalities, 15 cities, 28 endemic provinces, and 12 regions are all affected.

The illness, sometimes known as snail fever, is endemic in 897 villages and 63 towns and cities in Eastern Visayas.

The official acknowledged that because local government resources were devoted to combating the coronavirus disease 2019 (Covid-19) pandemic, combatting the disease was not given priority between 2020 and 2022.

According to the 2015 survey, 1,718 freshwater snail colonies are present in the impacted villages in Eastern Visayas.

The area still had close to a million people susceptible to chronic parasite illness.

When the parasite’s larvae, which freshwater snails release, penetrate the skin when in contact with contaminated water, people become afflicted with schistosomiasis.

If there are local cases and infected snails, a region is said to be endemic and its residents are vulnerable, according to Cuayzon.

“The priority is the widespread treatment of people between the ages of 5 and 65 in order to shield them from the severe effects of schistosomiasis. Through routine, extensive population treatment, we have been able to reduce disease, she continued.

The goal is to provide annual mass drug treatment for at least 85% of the exposed population.

Schistosomiasis patients contaminate freshwater sources with their feces, which carry parasite eggs that hatch in the water and spread the disease.

Following their 1944 arrival in Leyte as part of World War II, Americans and other allied soldiers saw the first epidemic of schistosomiasis in the area.

Pfizer jabs have varying dosages for children aged 5 to 11. Executive of the Department of Health

Cebuano English Filipino The public authority has so far announced […]

Cebuano English Filipino The World Health Organization (WHO) in the […]

The supply of PH vaccines is constant, but transportation costs are increasing, according to the Department of Health.

Covid booster shots are given to 1,180 Bulacan PDLs.