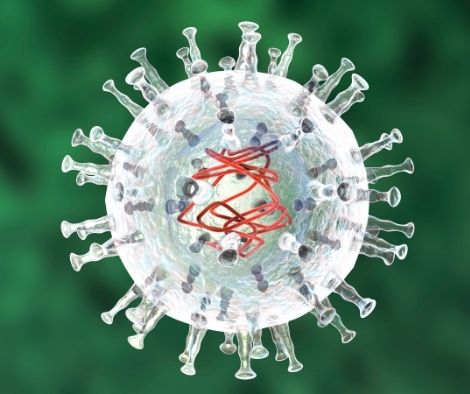 The Department of Agriculture announced on Tuesday that African swine fever (ASF) has expanded to additional regions in Eastern Visayas, impacting 30 towns and cities in the region in the last six months.

The extent of expansion in certain places, according to DA Eastern Visayas regional executive director Angel Enriquez, is worrisome, although the situation in towns where ASF infestation was initially detected is already under control.

As of June 21, at least 12,946 live pigs have been depopulated as part of the disease control plan.

“In the last 90 days, five towns in the 30 impacted regions have not reported any new cases. That indicates the DA’s and local government units’ actions are really working,” Enriquez said at a news conference.

Lope de Vega, Catarman, and Mondragon in Northern Samar; Silago in Southern Leyte; Catbalogan City, Sta. Rita, and Calbayog City, Samar; and Dolores and Oras in Eastern Samar are among the provinces impacted.

Abuyog, La Paz, MacArthur, Mayorga, and Tacloban City are among the regions where no new ASF cases have been reported in the last three months. As long as their comprehensive plans are finished, these regions may continue with their repopulation program.

With 37 out of 63 villages having confirmed ASF cases, Abuyog town is the most afflicted in the area.

The province of Leyte is the first in the Visayas to have proven ASF infection. The first incidence was reported on January 14 in the town of Abuyog.

“Our local governments have already increased the size of their ASF task team. Through the creation of a local ASF watch group, we are preparing our responders in our communities. Only so much can the government do. Ending the ASF virus will be impossible if the public does not participate, according to Enriquez.

The ASF virus was first discovered to have been spread to local farms in Leyte through infected pigs used for natural mating and hog merchants who may have fed their animals with tainted food items.

The ASF virus has spread across Samar Island due to the trafficking of pig flesh.

ASF causes high fever, prominent reddish patches on the skin of the neck, chest, and limbs, and internal organ hemorrhage, which may lead to death within two to ten days. 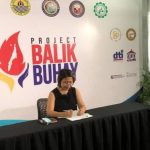 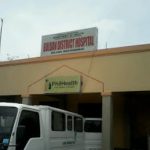 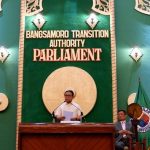