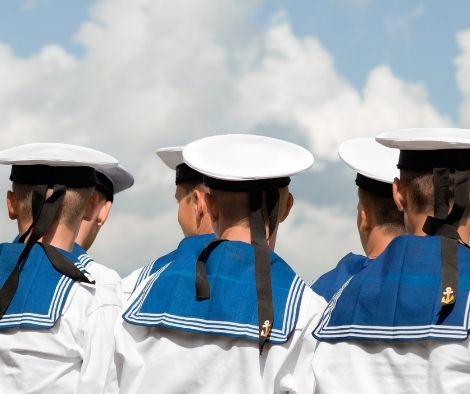 The Department of Foreign Affairs (DFA) pledged Friday that the government would continue to support the rights and welfare of over 300,000 Filipino citizens working in the maritime sector as the globe commemorates International Seafarers Day.

With approximately 337,000 seafarers in the Philippines, DFA Secretary Teodoro Locsin, Jr. said that “it is rational, good policy, and just plain right and decent for us in government to guarantee a bright future for them.”

“Let us not fail them,” he added, “since it would be like tossing them adrift with a homemade anchor attached to their ankles.”

The DFA will continue to advocate for decent working conditions for seafarers, as well as the right to repatriation and crew changes.

The Covid-19 pandemic has put the lives of seafarers all over the world in jeopardy. Many people have lost their employment, while others are stuck.

“Many are stuck at sea with minimal supplies owing to quarantine restrictions on disembarkation and embarkation. Some have been stuck on board for up to a year at ports where they are unable to depart. Their well-being, mental health, and families have all suffered as a result of this terrible circumstance. “Some people have committed suicide,” Locsin said.

The DFA made attempts to get seafarers home and fight for their human right to crew change as a result of the “unacceptable and appalling” circumstance.

The government had previously created a green lane for sailors to allow for safe crew swaps for those who needed to leave their ships.

It emphasized sailors in the vaccination program as frontline workers, among other things.

According to Locsin, the DFA also pushed relevant authorities to rectify the European Maritime Safety Agency’s unfavorable conclusions on the regulation and quality of Maritime Higher Education Institutions.

“We’ve been told over and again, for the last 16 years, that many of our schools don’t offer this.” So far, we’ve just come up with excuses. As a consequence, almost 30,000 maritime officers are at risk of losing their employment aboard European-registered boats, which are among the best-paying and best-treated in the world, according to Locsin.

“Under my watch, we will continue to denounce poor marine schools that cast a negative light on our better schools, and we will call on those charged with the job to simply do it,” he said.

Locsin reminded Filipino sailors that the DFA is always ready to help and support them as he praised all seafarers for their “invaluable contribution” to global commerce and the global economy.

“The DFA will always be there for the men and women who boosted our economy and abandoned their families to pursue a brighter future.” “To everyone, a meaningful Day of the Seafarer,” he added.