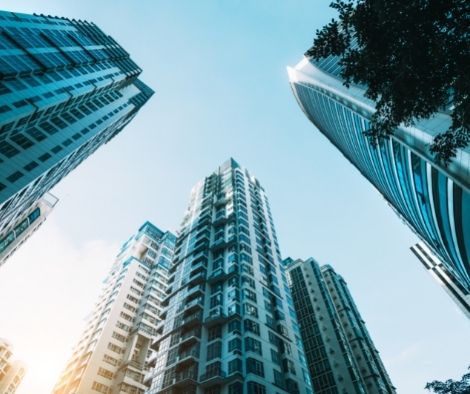 The signing of the implementing rules and regulations (IRR) for the tax incentive reform elements of the Corporate Recovery and Tax Incentives for Enterprises (CREATE) Act would help the government achieve its goal of attracting more investments and boosting economic recovery.

Following the signing of the IRR on June 21, 2021, investors would have “more firm footing” to make investment choices in the Philippines.

The signing took place more than two weeks ahead of the law’s July 10 deadline.

“It’s as if we’ve added another set of propellers to our economic recovery. In a statement issued on Friday, Albay Second District Representative Joey Salceda stated, “The boost this would provide our efforts to generate employment and new sectors is tremendous.”

The new regulations apply to Title XIII of the Internal Revenue Code, which deals with fiscal incentives.

He also anticipates that the Department of Trade and Industry (DTI) and investment promotion agencies (IPAs) would assist provinces in selling their respective investment narratives.

“I am optimistic about the effect this will have on employment in the provinces since CREATE is firmly pro-countryside in its investments,” he said.

The reconstituted Fiscal Incentives Review Board, chaired and co-chaired by Department of Finance (DOF) Secretary Carlos Dominguez III and Department of Trade and Industry (DTI) Secretary Ramon Lopez, respectively, had previously directed IPAs to identify at least two leading companies in each industry tier in the Strategic Investment Priority Plan and determine what incentives should be offered to potential investors to encourage them to invest.

Given the prior revenue rules on other tax provisions published by the DOF and the Bureau of Internal Revenue, Salceda believes the new legislation can be completely implemented with the publication of the IRR covering the incentives portion (BIR).

He claims that the IRR answers several questions raised during the consultations, including the scope of the enhanced deductions, the items that can be used as deductions to arrive at the gross income about the special rate, and the total length of the transition period for currently registered activities or projects.

“I’m also pleased that we’ve simplified the application process by using an electronic filing system. This is very important. During my time as an analyst and investment banker, I found it very difficult to invest in nations where transactions could not be completed remotely. The shift to electronic applications is a good step toward making business easier, according to Salceda.

Salceda urged the Board of Investments to promote the new incentive package more aggressively.

Over the next several decades, CREATE will be the guiding text for most of Philippine business and industry. We put our trust and invest in Filipino companies to revitalize the economy, create more quality employment, and produce more income for the government to tide us through these difficult times,” Duterte stated in his letter to legislators.