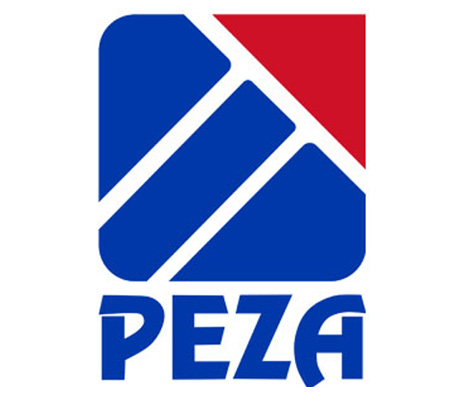 With significant international investor interest, the Philippine Economic Zone Authority (PEZA) expects to see a 7% rise in investment approvals this year, according to its goals.

The rising FDI (foreign direct investments) provides a solid foundation for this forecast, according to Panga.

The United Nations Conference on Trade and Development in 2020 reported that foreign direct investment (FDI) in the Philippines increased by 29 percent despite the epidemic, while the trend in other Southeast Asian nations is the reverse, as stated by the president.

According to Panga, investments in ecozones rose by 21% in the previous year.

“For foreign direct investment, we are following the same pattern. He went on to say that the ICT (information and communications technology), manufacturing, and real estate sectors all contribute to PEZA’s revenue.

Panga said that the passage of the Corporate Recovery and Tax Incentives for Enterprise (CREATE) Act into law would also contribute to an increase in the number of projects registered with the PEZA.

The CREATE Act lowers the corporate income tax rate for companies from 30 percent to 25 percent, resulting in significant savings.

She stated that the lifting of the moratorium will allow for increased investment in information technology and business process outsourcing (IT-BPO), as investors prefer to locate their offices in the National Capital Region (NCR) because of the region’s superior information and communications technology infrastructure.

“This is an opportunity that we should take advantage of. If we want to draw our investors to the countryside, we must address the issues that affect efficiency first. The IT infrastructure, according to Plaza, accounts for the majority of the efficiency issues that must be addressed by the DICT (Department of Information and Communications Technology).

She went on to say that there are nine towns in the National Capital Region that have not yet hosted IT parks, and these cities are also requesting that the ban be lifted.

“We are awaiting a response (from the Office of the President), particularly given that the IT-BPOs are among the companies that have supplied the most employment in recent years. The jobs generated by IT-BPOs account for almost a million of the total 1.6 million direct jobs in our ecozone, according to Plaza.