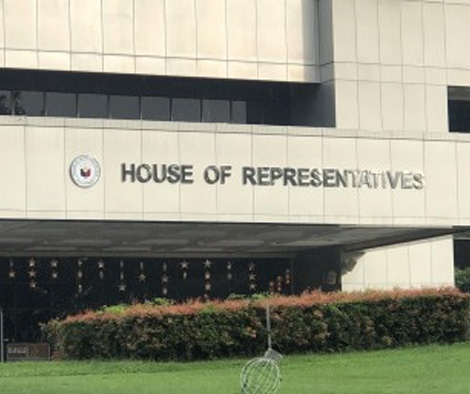 The House Committee on Public Information has consolidated a number of initiatives aimed at enhancing the country’s freedom of information, according to the committee (FOI).

As part of its technical working group (TWG) meeting on Tuesday, the panel discussed and consolidated various proposals aimed at strengthening the people’s right to information, implementing constitutional policies of full public disclosure and honesty in government, ensuring open access to official records, documents, and any other information of public concern, and empowering citizens to exercise their right to information.

Rep. Ron Salo of the KABAYAN Party-list, who serves as the TWG’s chairman, said the lawmakers had decided to adopt House Bill 5776, which was written by Quezon City Rep. Alfred Vargas, as the working draft.

”We are hopeful that we will be able to work through some of our issues and come up with a suggested legislation that will really address the concerns of our citizens,” Salo said.

To ensure that all comments and recommendations received from relevant government agencies and other stakeholders are heard and taken into consideration during the bill’s finalization, the panel looked through the full draft substitute measure.

As Vargas pointed out, one distinguishing element of his bill that cannot be found in any other legislation is the establishment and oversight by a Freedom of Information Commission, which will be responsible for overseeing the implementation and enforcement FOI across all levels of government.

“The creation of a commission will encourage the exercise of the right of access to information.” says the author. By providing an appeals procedure, it will aid in the redress of those who have been wronged in the exercise of this right. According to him, the commission may also provide technical help and advice to government entities in order for them to comply with the right to access information.

According to him, “since it serves as the gatekeeper of government information, it will have a clear knowledge of what material may or may not be disclosed as a result of legal exceptions.”

Another important element of his proposed legislation is the need that all statistical data on budgets, expenditures, contracts, and the like be made accessible in a machine-readable manner.

“This implies that sending jpeg and pdf files is out of the question. As a result, researchers and analysts will have a more expedited and straightforward time processing and evaluating data, which is particularly important when it comes to people’s money,” he said.

According to the legislation, government entities must reply to a Freedom of Information Act request within 15 days of receiving it.

While noting the capacities of different government agencies, Salo said that legislators will look into how the time for compliance may be progressively shortened for the comfort of Filipinos, while taking into account the capabilities of various government agencies