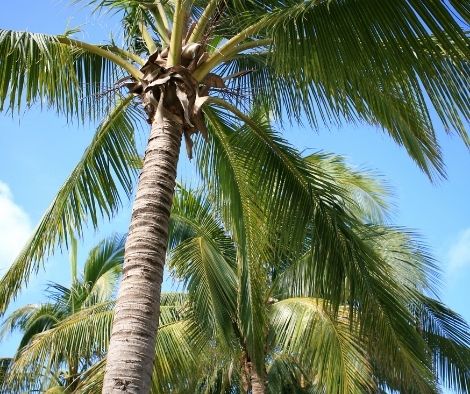 According to Republic Act 11524, PHP75 billion will be given to the CFITFA for the next five years, while the Coco-FIRM would get PHP5 million in funding.

Agriculturist William Dar encouraged coconut farmers to register with the National Coconut Farmers Registry System so that they may take part in the government’s industrialization and modernization initiatives.

This Act will pave the way for the modernization and industrialization of the coconut industry in the Philippines. The project would also benefit coconut farmers in the nation by converting poor productivity into better profits, resulting in more wealth for them,” Dar added.

Dar said that the new legislation also mandates “one farmer representative from each of the three provinces of Luzon, Visayas, and Mindanao Timelines are usually established so that we may comply with these preliminary requirements before moving ahead.”

Agribusiness director stated that, based on recent good results from both PCA and the sector, it is evident that the coconut industry has begun to “climb back up the ladder.”

PCA, under the direction of Gen. Benjie Madrigal, Jr., should be congratulated for its “committed efforts to expand our capabilities in production and processing to a position of global leadership – even in times of nearly unthinkable difficulties,” the general stated.