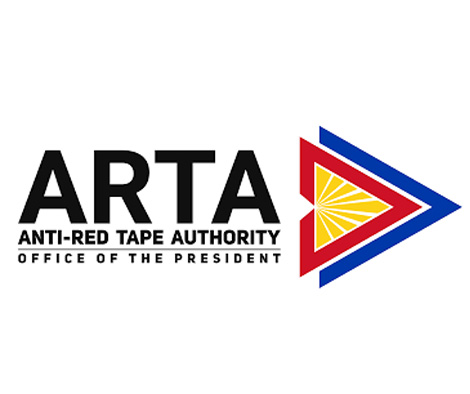 A new set of guidelines, the Philippine Good Regulatory Principles (PGRP), was launched on Thursday by the Anti-Red Tape Authority (ARTA). The PGRP will serve as a guide for regulators in order to ensure that the policies they implement are efficient and do not simply add bureaucratic layers to government offices.

An agreement between ARTA and the United Kingdom Foreign, Commonwealth, and Development Office, as well as with the United Kingdom Department of Business, Energy, and Industrial Strategy (UK DEIS), which was signed in February 2020, resulted in the formation of the PGRP.

According to ARTA deputy director general Ernesto Perez, the PGRP is intended to provide understandable and uncomplicated guidance to regulators in the development of regulations that are compliant with Republic Act No. 11032, also known as the Ease of Doing Business and Efficient Government Service Delivery Act of 2018.

Perez went on to say that the PGRP would offer a flexible and principles-based framework for developing regulatory policies that are tailored to the specific requirements of companies and other regulated entities, among other things.

The purpose of the PGRP is to assist companies and regulated organizations in understanding the kind of policies that may be expected from regulators.

It also gives regulated parties the ability to evaluate regulators’ policies, which will allow regulators to revise their rules in order to better serve their constituents.

Perez, on the other hand, is certain that the nation will go from the starter stage to the highest ranking, the embedded stage, within this year, thanks to the implementation of the PGRP and other reform initiatives by the agency.

There are a number of projects in development by ARTA, including the Regulatory Assessment Impact (RIA) handbook, the Philippines Business Regulation Information System, and the Anti-Red Tape Electronics Management System.

When developing or modifying rules, regulators are required to observe the ten PGRP principles, which include the following:

— ensuring that regulations have a solid legal and empirical foundation in order to demonstrate the necessity for additional regulation and to only act when evidence indicates that a problem or the need for intervention exists;

— guarantee that rules will provide advantages that will outweigh the costs, unexpected consequences, and detrimental impact on the economy, society, and the environment, among other things;

— evaluate and take into consideration all policy alternatives, including non-regulatory actions via the RIA;

— Ensure that effective and inclusive stakeholder involvement is established and maintained;

— make certain that rules are coherent and congruent with one another in order to create policy coherence;

— collaboratively collaborating with other regulators to promote regulatory cooperation at all levels and to support regular and ongoing capacity building efforts;

— regular assessment and evaluation of laws to ensure that rules stay relevant, effective, and in step with technological advancements;

Maintaining compliance with competition, trade, and investment facilitation principles at both the national and international levels is essential; furthermore,

In order to enhance Regulatory Risk Management at every step of the decision-making process, the following actions are required:

It will, without a doubt, enhance not just our standing in terms of the Regulatory Management System, but it will also improve the Philippines’ atmosphere as a favorable business climate for investors to consider, according to Perez.