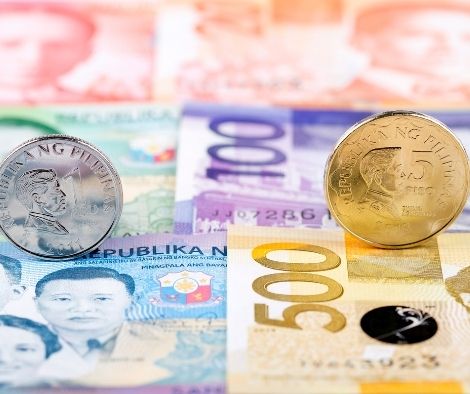 Bangko Sentral ng Pilipinas (BSP) has awarded its debt paper in whole at a lower yield than it originally planned.

According to central bank statistics, the yield on the 28-day BSP securities was 1.8115 percent on Friday, a decrease from the previous week’s yield, which was 1.8158 percent.

In a statement, BSP Deputy Governor Francisco Dakila Jr. said the bank maintained its PHP100 billion offering in the 28-day bill auction, which was granted in whole due to the high level of demand from market players.

“The results of the auction demonstrate that there has been a consistently high demand for the BSP bill from market players under normal market circumstances, as well as maintained sufficient liquidity in the financial system,” Dakila added. « Moving ahead, the BSP’s monetary operations will continue to be guided by its most recent assessment of liquidity circumstances and market developments, » the bank said.

With a maturity date of Aug. 3, 2021, the short-term debt paper will be issued on July 6, with the first payment being made on July 6. 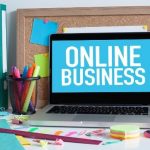 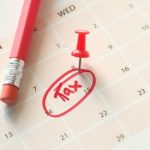