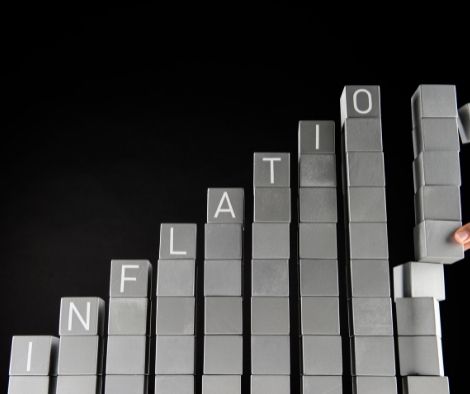 The Philippine Statistics Authority (PSA) announced on Tuesday that the country’s inflation rate fell to 4.1 percent in June from 4.5 percent the previous month as gasoline and transportation expenses fell.

The average inflation rate for the first six months of the year was 4.4 percent, according to the data released last month.

Dennis Mapa, PSA Undersecretary, and National Statistician said in a virtual press conference that the transportation index, especially tricycle fares, has somewhat slowed as a result of the decrease in petroleum and fuel inflation.

The “base effect” is to blame for the decrease in transportation inflation, according to Mapa, since transportation expenses were on a higher trajectory from March to June 2020.

To limit the spread of the coronavirus illness 2019, Metro Manila was put under an enhanced community quarantine beginning March 15 last year (Covid-19).

“We observe that, although the transportation index is decreasing, there is still a danger since the (price) level of petroleum products is rising,” he added.

Petroleum and fuel inflation, which accounted for almost half of total inflation last month, fell to 21.5 percent from 33 percent, according to Mapa.

Food and non-alcoholic drinks, especially meat and fish, accounted for 44.6 percent of total inflation last month, according to him.

“We can observe in the statistics the decrease in inflation of animal products, especially pork, throughout the whole nation, particularly in the NCR (National Capital Region),” he said.

The PSA, according to Mapa, is keeping an eye on whether the decrease in pork prices will be maintained.

“Because the meat component of the food basket is so large, our inflation rate may fall next month.” In other words, there are things that we are monitoring that may have an impact on the direction of the current inflation trend,” he said.