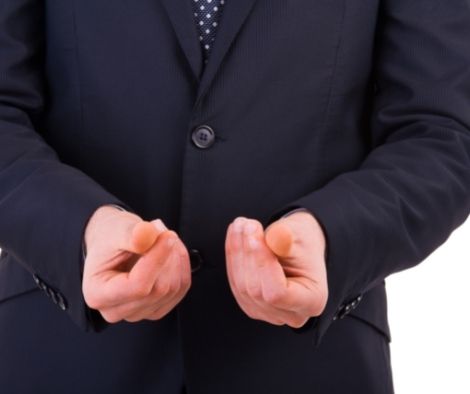 The Palace has issued a warning to the public about fake organizations and people claiming to be part of the country’s third telecoms firm, DITO Telecommunity, which collects money using government officials’ identities.

This comes after a private citizen filed a complaint with the President’s Office alleging that some unscrupulous groups and individuals used the name of Presidential Adviser on Streamlining of Government Processes Secretary Leoncio Evasco Jr. to collect a PHP500,000 fee in order to grant unwitting persons the alleged right-of-way indemnity payment of up to PHP25 million for the construction of DITO Telecom.

The organizations are alleged DITO Telecom certified contractors who claim to have been hired by Evasco to collect the money.

“I am in no way associated with the aforementioned organization and individuals,” Evasco said.

Evasco has served as the Presidential Adviser on Streamlining Government Processes since November 2020, and was formerly the Cabinet Secretary from June 2016 to October 2018.

The Palace has urged the public to be wary of such scams and to abstain from making monetary contributions to unauthorized people and organizations who are exploiting Evasco’s and other government officials’ names.

The national government is not engaged in any commercial dealings or discussions with the telecommunications company’s agents and representatives.

The public is also encouraged to contact the Presidential Complaint Center at 8736-8645 or pcc@malacanang.gov.ph to report this scam and any similar illegal transactions. They may also report these to the National Bureau of Investigation’s Anti-Fraud Division, which can be contacted at 8525-4093 or afad@nbi.gov.ph.