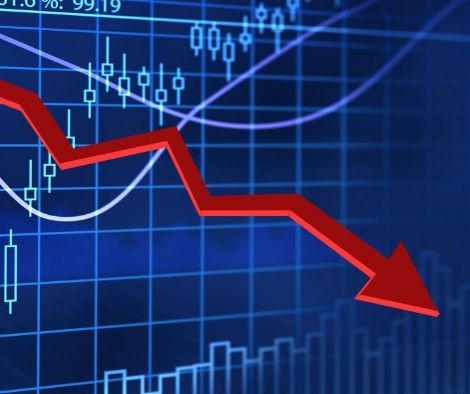 On Friday, investors were alarmed by an increase in coronavirus disease 2019 (Covid-19) cases reported in other parts of the world, which resulted in a negative close for the local major stocks index and additional depreciation of the peso.

The total number of shares traded was 1.77 billion, with a total value of PHP8.42 billion.

Losers outnumbered gainers by a margin of 153 to 59, with 43 shares remaining unchanged.

Luis Limlingan, Regina Capital Development Corporation’s head of sales, said that the Philippines’ stock market has continued to decline as more Covid-19 instances have been reported in certain nations. This performance, he added, has also been seen in other Asian stock exchanges.

Moreover, he said that Japan’s recent declaration of a state of emergency in Tokyo until August 22, or for the length of the Olympics, has “inflamed investor fears that the global economic recovery would be halted.”

While everything was going on, the peso finished the week at 50.08 per dollar, up from the previous day’s value of 49.875.

For the day, the average level was 50.083 points above sea level.

The total volume traded was USD859.7 million, a decrease from the previous session’s total of USD1.13 billion. 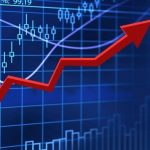