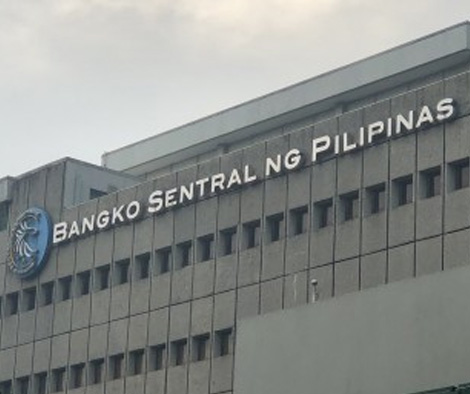 The Bangko Sentral ng Pilipinas (BSP) has granted another PHP540 billion bridging loan to the national government, the third since 2020, in order to assist fund economic recovery measures.

The PHP540 billion that the central bank extended to the national government, which the policy-making Monetary Board (MB) authorized last December, has already been paid, according to BSP Governor Benjamin Diokno in a virtual briefing on Thursday.

He added, “They requested for a renewal, and the Monetary Board granted it… last week.”

The additional money is intended to guarantee cash flow for the government’s numerous pandemic and economic recovery initiatives.

In October 2020, the BSP gave the national government a temporary advance for the first time.

The BSP Charter permits this action, with the amount depending on the national government’s average revenues for the previous three years.

Aside from the cash advance, the BSP also entered into a buyback agreement with the Bureau of the Treasury (BTr) for PHP300 billion in government assets, which will be redeemable in three months but may be extended for another three. 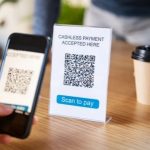