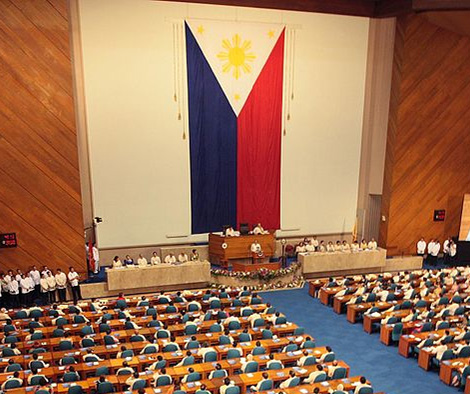 Speaker Lord Allan Velasco stated on Thursday that if Davao City Mayor Sara Duterte decides to run for president in 2022, he would offer her his “unconditional support.”

Velasco praised Duterte’s recent announcement that she is considering running for president next year, saying she is “extremely qualified” for the country’s top office.

When she accompanied the First Daughter to Zamboanga City on Thursday, Velasco stated, “I would support her all the way.”

Duterte visited the survivors of the C-130 accident and inked a sister city arrangement with Mayor Isabelle Climaco-Salazar.

During her visit to Cebu province on July 9, Duterte stated in an interview that she is now willing to run for the country’s top office.

She emphasized that she hasn’t made up her mind yet.

“What matters now is that we understand people’s emotions and what they really desire,” she added.

According to the most recent Pulse Asia poll, conducted from June 7 to 16, 28 percent of Filipinos choose Duterte as their presidential candidate, the highest on the list.