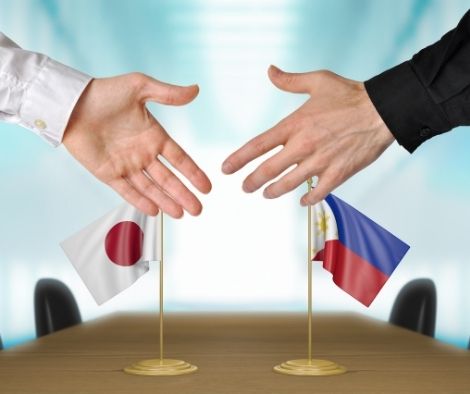 For the last 65 years, President Rodrigo Duterte has lauded the Philippines’ “unrivaled” relationship with Japan.

Duterte expressed optimism in his speech commemorating the 65th anniversary of the Philippines and Japan’s diplomatic relations, saying that the two countries’ strategic relationship would continue to grow despite their “deepening” people-to-people ties.

“Japan is unmatched as one of the Philippines’ most important trading partners. “The Philippines-Japan relationship has been characterized by one victory after another since 1956,” Duterte remarked.

According to Duterte, the Philippines would always regard Japan as a “friend closer than a brother.”

Only “a few” of the Philippines’ bilateral ties with foreign nations have become “truly transformational,” he said.

This, according to Duterte, includes the Philippines’ “exceptional” relations with Japan.

He stated, “Our joint choice to go ahead while being conscious of our shared significant past has really been a gift of eternal worth to our peoples.” “Let us celebrate the history of our exceptional friendship with Japan as we commemorate the 65th anniversary of our diplomatic ties.”

Duterte also expressed optimism for the future of the two nations’ shared destiny.

“There are still a lot of promises that can be kept,” he added.

“Our connection has never been stronger,” Suga added. “Let me finish my greetings by hoping that this anniversary year would provide the impetus for further strengthening our bilateral relationship.”

On July 23, 1956, the Philippines and Japan officially established diplomatic ties.