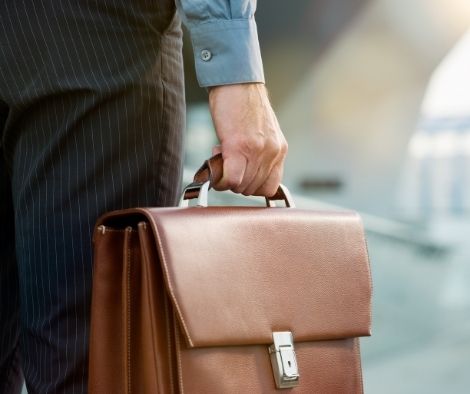 “The SSW was first presented in April of this year and (launched) last year. There are 14 job categories under the Special Skills Worker visa. These positions are open to all workers worldwide, not just Filipinos,” Escalada said.

SSW is divided into two categories, according to her: SSW I and SSW II.

Workers can only stay in Japan for a maximum of five years under SSW I, and they are not allowed to bring their families with them.

Meanwhile, SSW II enables employees to remain for the same amount of time as before, but they may bring their families with them to the host nation.

Applicants must be at least 18 years old and have passed either the Japanese language proficiency test or the technical intern training.

At the same time, Escalada said that there is a growing market for Filipino professional basketball and volleyball players in the host country.